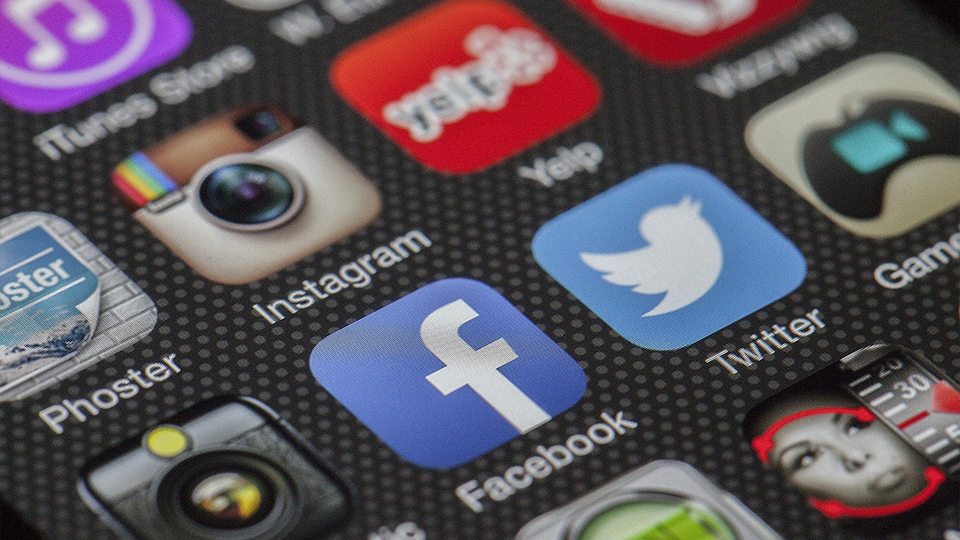 Several of the world’s biggest media and tech companies, including Microsoft, Intel, the BBC, Adobe, Arm and Truepic, have announced that they will be partnering up to combat what they call “misleading content.”

The Coalition for Content Provenance and Authenticity, or “C2PA”, will work together to develop “technical standards for certifying media content’s source, history and origin” in an effort to stop what they claim to be “disinformation”.

“Adobe is proud to be a founding member of the C2PA along with our partners in technology and media. With the collective expertise of this group, we will accelerate the critical work of rebuilding the public’s trust in online content through broad and open adoption of a provenance standard at scale,” Adobe spokesperson Dano Rao said.

Many major social media companies and tech giants have been embroiled in controversy recently due to their decisions to increasingly flag posts on their platforms which go against “official” positions.

Silicon Valley has found itself under fire from some for scrutinising and removing covid-19 info which contradicts mainstream narratives, including information about “the nature of the virus”, treatments for the virus, and “the prevalence of risk of infection or death.”

Our main goal in addressing potentially misleading information about COVID-19 hasn't changed: we’re still committed to removing content that has the highest risk of causing harm.

We’ve shared additional criteria we use to evaluate content for removal: https://t.co/bnQH8rf8fD (2)

Similarly, social media companies have begun “fact-checking” and flagging a whole variety of controversial topics, including voter fraud in the United States, and climate change, if the offending content does not conform to one officially accepted view.

The platform says it will remove any content that claims widespread voter fraud or errors altered the outcome of the U.S. presidential race. https://t.co/ajVIAax8G1

This raises all sorts of potential issues surrounding the accuracy and trustworthiness of so-called “official” information – last January the World Health Organisation assured the public that there was “no clear evidence” that the covid-19 virus could transmit from human-to-human, which we now know to be false.

Preliminary investigations conducted by the Chinese authorities have found no clear evidence of human-to-human transmission of the novel #coronavirus (2019-nCoV) identified in #Wuhan, #China🇨🇳. pic.twitter.com/Fnl5P877VG

Similarly, the WHO advocated against the use of masks for asymptomatic people early in 2020, before changing their position.

WHO says there is no need for healthy people to wear face masks, days after the White House told all Americans to cover their faces https://t.co/ROfdI6LMcG

Japan Airlines to use “gender-neutral” language on flights