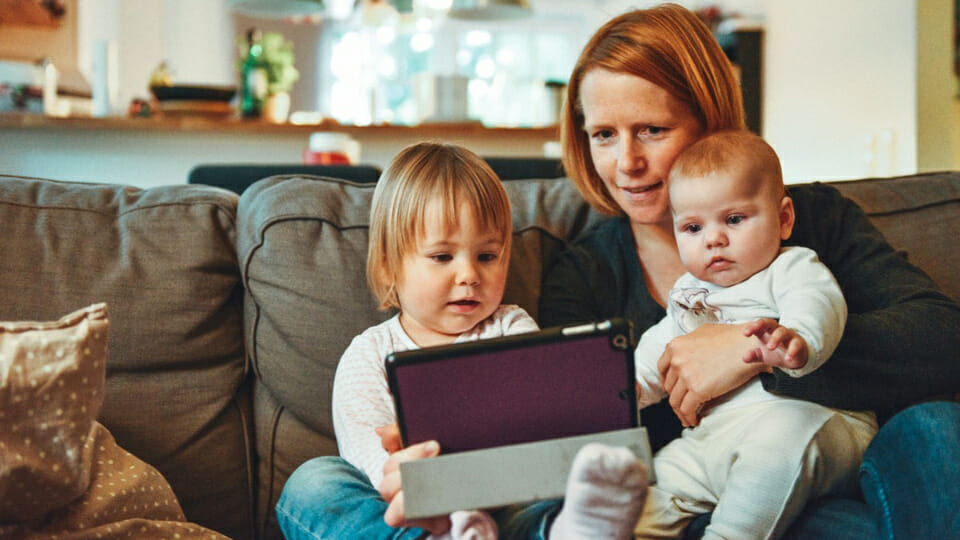 A telling insight into the state of Irish feminism today from the NWCI’s Orla O’Connor, writing in The Irish Times. 800 words or so, she pens, on the work that needs to be done to improve the relative state of Irish womanhood compared to us menfolk, and yet in all that space, she only manages to come up with one concrete proposal:

“We know that Article 41.2 of the Constitution, which refers to women’s “duties in the home”, is discriminatory and sexist and needs to be removed. It is also one that invokes much debate on broad issues around care and its role and value in society.

A positive, concrete recommendation from the assembly would be the proposal for a new referendum on Article 41.2. The outdated and sexist language could be replaced with a new, gender inclusive clause that recognises and gives value to care and care work in our society.”

The context for her piece is that Ireland is about to convene yet another citizens assembly, which is of course billed as an opportunity to discuss the tough problems we face in our country that politicians lack the capacity to address, but is actually just an opportunity for our friends in academia and the NGOs to give speeches to 99 ordinary people on their pet topics.

This time, the assembly will be tasked with discussing gender equality, which is apparently a pressing issue for the chattering classes.

The first question that should really be asked when the state commits to spending money and effort on setting up a citizens assembly on apparently tough questions is what, if anything, is the need for it? In this case, it’s not quite clear. Ireland has one of the most determinedly feminist Governments in the western world. We have gender quotas for candidate selection in our elections. Just this weekend, the Government announced a scheme whereby some twenty college and university professorships will be closed to male applicants:

Indeed, one could be forgiven for thinking, looking at the twitter feeds of Irish politicians today, that “Women’s Christmas” is a much more meaningful festival for them than, you know, actual Christmas.

But anyway, back to the assembly. It will, of course, look at issues like the alleged pay and pension gaps, which can only be resolved in two ways: Compelling fewer women to have children, or paying women more for the years that they are in work compared to their male colleagues. But it’s telling that the only concrete proposal that O’Connor can think of is a symbolic constitutional innovation that will have precisely zero practical effect for any woman living in the country.

Now, that’s not to say that symbolic moves have no meaning (witness the present row about commemorating the RIC for more on that) but it is notable nonetheless. It is likely that any referendum on the subject would pass handsomely, but what’s the pressing need, exactly? The state does not round up women and chain them to the sink, nor does it penalise in law women who do not work at home, or indeed men who do.

O’Connor does fill the remainder of her 800 words with some nice platitudes about the need to recognise and support the work of carers in particular, but that’s not the role of a Citizens Assembly, is it? It’s a racing certainty that we’re going to have a general election at some point in this calendar year – probably sooner rather than later – and at that stage the public will have the opportunity to listen carefully to debates on policy, weigh up the party manifestos, form opinions on how the country should be governed, and troop out to vote the way their parents always did regardless.

You might not like how our people vote, or what the policy outcomes of the election are, but that’s besides the point. It’s an opportunity for everyone to decide the direction of the country – not 99 citizens excellently guided by O’Connor and chums.

Besides – what claim do the NWCI have, exactly, to represent “Irish women”? It goes without saying that nobody, not a single woman voter, elected their NGO representatives. The very existence of the NWCI – there is no male equivalent – presupposes that Irish women, far from being thinking individuals, are a kind of amorphous progressive blob who manage, borg-like, to convey their collective thoughts to Orla O’Connor.

It would be a fun exercise, actually, to set up a male equivalent of the NWCI. A men’s council. We could demand our own priorities in any citizens assembly, like a constitutional amendment requiring peace and quiet at all times during the World Cup, or a dedicated minister for men’s issues, like getting Jeremy Clarkson back on Top Gear, or making cars fixable by tinkering again, or, you know, tackling the epidemic of young male suicides.

All of those would have more practical impacts on people than this nonsense. The very fact that the state is so willing to fund this kind of feminism proves that actual feminism in Ireland has little of value left to accomplish.