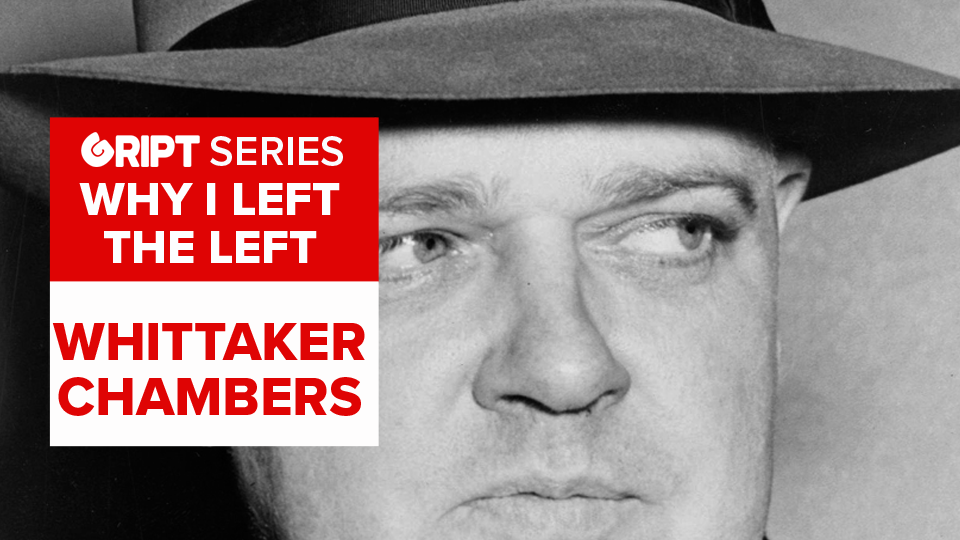 Whittaker Chambers was one of the great hate figures of the American liberal left. His crime was to strip the veneer of self-righteousness from their treachery.

Chambers joined the Communist Party of the United States of America in 1925 and was staff writer and editor for a time of Daily Worker and New Masses. He was recruited into the Soviet spy network that was part of the Communist Party. The CPUSA general secretary Earl Browder was one of its key recruiting officers.

For decades, Browder was portrayed by the left and its liberal fellow travellers as a martyr until he and other Party members were definitively exposed as spies by the release of the VENONA transcripts in 1995.

Chambers was a key figure in revealing the extent of Communist espionage following his break with the CP in 1938 and the 1939 alliance between Stalin and Hitler. He joined the staff of Time magazine and later wrote for William F. Buckley’s National Review. He was one of the great journalists of the 1940s and 50s and was especially reknown for his devastating evisceration of the American left and its worship of Stalin.

In 1948, Chambers was the key witness before the House Un-American Activities Committee against Alger Hiss a long time Soviet agent in the State Department. The left venerated Hiss as an icon even after VENONA confirmed evidence given in 1948 that he was an agent with the Fourth Department of Soviet Military Intelligence (GRU) and had supplied vital inside information to Moscow during the Yalta conference in 1945.

The New York Times provided completely misleading analysis of the 1977 proofs of Hiss having provided coded documents to the Soviets. Apart from the NYT’s own dubious history with regard to Stalinism, the newspaper shared the common determination of liberal Democrats to distort history. After all, many of those who were exposed were part of that elite.

It is also clear now that the Rosenbergs who were executed as Soviet spies in 1953 were guilty. That was again confirmed in the VENONA transcripts. Not only were they spies, but were part of the network dedicated to stealing information to aid the Soviets in developing a nuclear bomb.

At the centre of that spy ring was Ethel Rosenberg’s brother David Greengrass who was part of the Manhattan Project. The Soviet acquisition of nuclear capacity would have been impossible without the aid of such traitors. Yet, a half century later in 2003 aging Stalinists like Pete Seeger and the then epitome of Hollywood wokeness Susan Sarandon hosted a commemoration for the Rosenbergs.

So even with no excuse remaining for a lack of knowledge of the horrors of Stalinism, there are still liberal lefties stuck in a 1943 time warp who think that providing Uncle Joe with the means of nuclear destruction was a good idea. Then again Seeger also supported the Stalin Hitler alliance until his beloved Homeland of the Gulags was invaded by their chum in June 1941.

As William O’Neill wrote of the bankruptcy of the liberal left in his brilliant book A Better World (1982), the truth had nothing to do then as it does not now with their warped view of the universe: “Liberals were found to dislike Chambers, who told the truth, while sympathizing with Hiss, who didn’t.”

Chambers was part of the exposure of Communist subversion which has gone into history under the rubric of “McCarthyism.” The downfall of McCarthy after the 1954 Army hearings has allowed the liberal left to claim that “McCarthyism” was a groundless witch hunt against “progressives.” Lillian Hellman, the liberal Stalinist, even compared McCarthyism to Nazism. 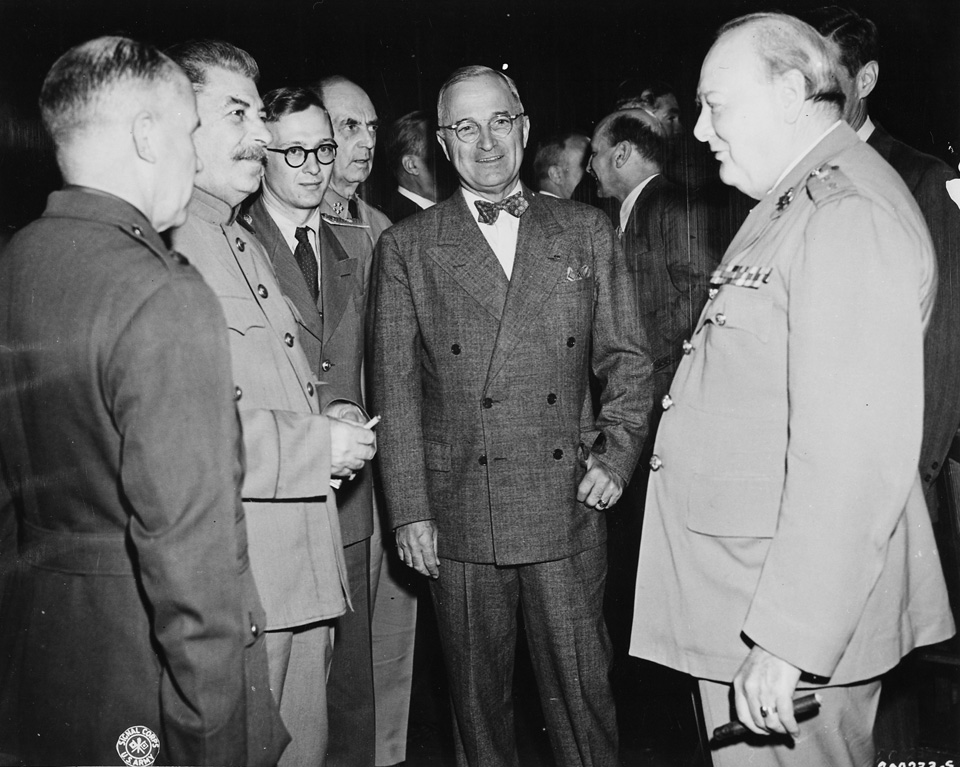 History has proven otherwise. Whatever his faults, McCarthy was substantially correct. The evidence available at the time and since proves that the Communist Party of the United States of America was a Soviet financed intelligence network. The threat of Communism was real and had murdered tems of millions by the early 1950s and was to murder millions more in the decades that followed.

The “sufferings” of the small number of Communists and spies who served short prison sentences pale into insignificance with the above. Most were not the innocent victims of a witch hunt, but the willing collaborators with Stalinism. They are deserving of no more sympathy than those who spied and lied for Hitler.

So, while vilified during his life and after, Whittaker Chambers – who like many former believers in the Marxist myth – came to see through the fallacies that concealed the horror, is certainly worthy of being remembered with respect in contrast to those who served what indeed was The Evil Empire.