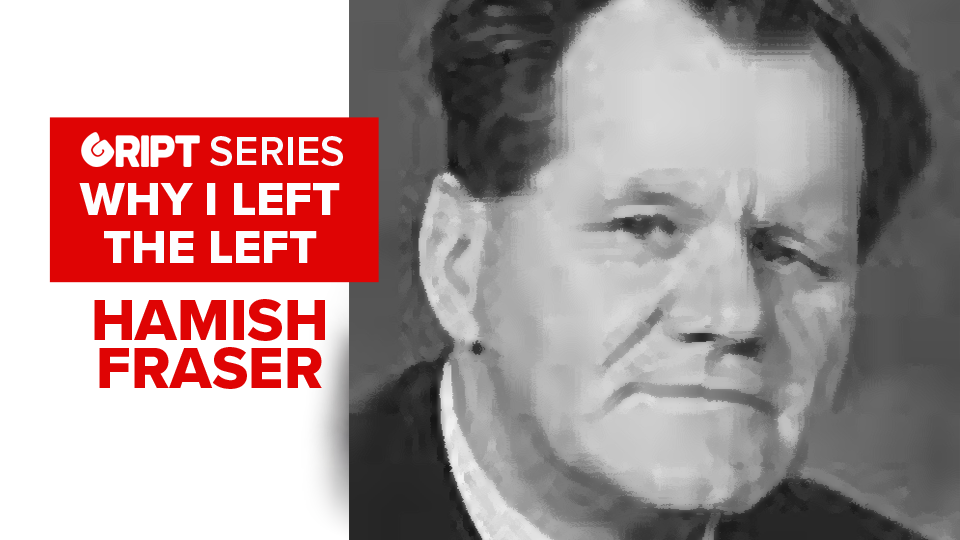 The Scottish shipyards and mines were one of the few places in Britain where the Communist Party gained a foothold. Beginning with the Red Clydeside strikes against World War I, communists remained influential within the trade union movement until the 1980s.

Communist Party of Great Britain (CPGB) members Mick McGahey of the National Union of Mineworkers and Jimmy Reid, one of the leaders of the occupation of the Clyde shipyards in 1971, were household names.

Reid was also part of the last wave of elected CPGB members in Scotland. They won 12 council seats on Cowdenbeath Council in 1973 in the West Fife Westminster constituency. The last of them, Willie Clarke, joined one of the splits from the CPGB as it disintegrated into Citizen Smith like sects following the collapse of socialism in the 1990s.

The most famous of the Scottish Communists was Willie Gallacher, MP for  West Fife from 1935 to 1950. Gallacher died an unrepentant Stalinist who praised Uncle Joe soon after his death in 1953 as having laid the foundations for a “truly free society.”

Scotland also produced several former communists who played a key role in undermining the party after 1945. Among them was Hamish Fraser. He was an intelligence officer with the Republican Armed Forces in Spain during the Civil War. On his return, he wrote a hugely popular pamphlet justifying Stalin’s alliance with Hitler.

Fraser became disillusioned with Communism and during his time as a teacher converted to Catholicism. He became one of the most prominent critics of the remaining sympathy that existed in Britain for the Soviet Union after the war.

“We found ourselves in a spiritual and ideological vacuum,” he once said. “It was a period when nobody seemed to have any answers, and the young of my generation turned towards Fascism or Communism.”

He spoke in Dublin several times and I may have referred to him in my book about the Communist Party of Ireland without realising who he was. That was in 1951 when a speaker at a society meeting in Trinity College was heckled by communists who were members of the Irish Workers League (Treacy (2102), p189.)

Fraser was one of those former CPGB members who campaigned against Gallacher in 1950 and was believed by Gallacher to have played a significant part in his defeat.

The lives of some of the leading Scottish Communists make sad reading. Johnny Campbell was editor of the Daily Worker during its heyday. Fraser and other Catholic “apostates” like Douglas Hyde, news editor under Campbell, were regular targets of editorial vitriol.

Sadly, Campbell who seemed to have been a likeable old chap but excused every crime of the Stalinists for decades, only saw  the light as an old man and condemned the invasion of Czechoslovakia in 1968.

William Rust, one of Campbell’s predecessors as editor of the Daily Worker, had a daughter Rosa taken to Moscow by her father in 1928 to escape “persecution,” who was sent to the Gulag in 1941.

She was saved by a combination of her father’s connections with gangsters like Georgi Dimitriov and the fact that the Soviet Union and Britain were now war time allies and she was released in 1943.

Rust never referred to what happened to her and as former CPGB member Alison MacLeod wrote in her memoir: “If anyone had described in our office one tenth of what Rosa had lived through, Bill Rust would have denounced such anti-Soviet lies and slanders.” (MacLeod (1997), p12.)

Fraser and others did not take a lifetime to see through and expose the horrors, no matter what good intentions had initially motivated them.