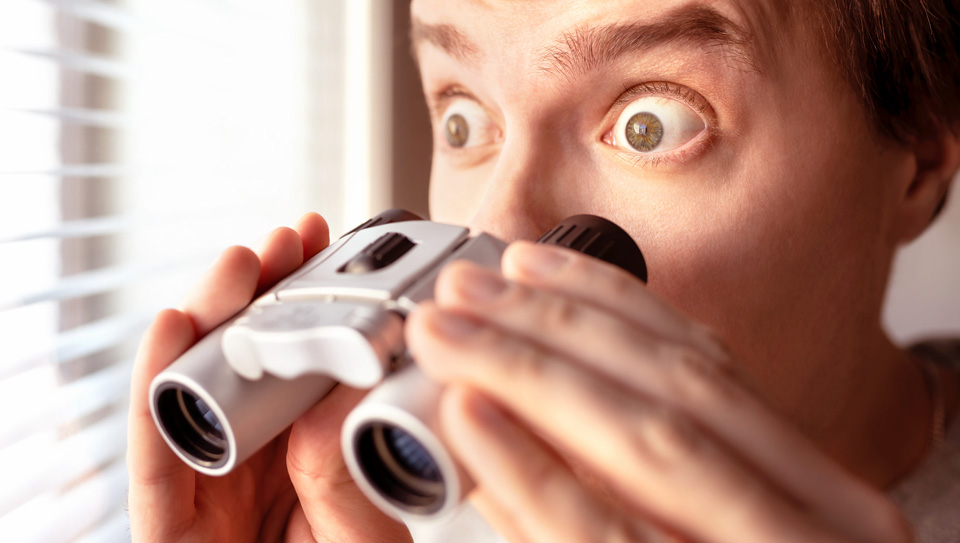 According to a report yesterday in the Irish Examiner, Gardaí have described those responsible for the violence at Saturday’s anti lockdown protest as “opportunist hoodlums.” That would certainly appear to be an apt term given the background of the person who apparently fired the rocket. He was outed by other protestors, not by the mainstream media or indeed the Gardaí.

In fact it suited certain people to maintain the pretence that the person responsible was part of some “far right” conspiracy involving the many thousands who were there. Not to be deterred, however, the Examiner piece then proceeds to use the “opportunist hoodlums” to continue with this absurd narrative.

To the extent that it quotes “conspiracy expert” Aoife Gallagher on her view that everyone who attends such protests, and indeed everyone who perhaps in the privacy of social isolation questions the ongoing restrictions have – like a far right Alice in Lockdownland – disappeared “down the conspiracy theory rabbit hole.”

She is currently an analyst for the Institute for Strategic Dialogue and before that was working with Storyful, as part of which she assiduously placed stories “exposing” such nefarious activities as large attendances at openly-organised meetings of residents in Oughterard who were concerned about the impact of a Direct Provision centre that was to be landed into their small town.

She claimed credit for this, and offered advice on how to place such stories with the mainstream media and even gave the names of sympathetic journalists, in a phone conversation with Trinity College students who had contacted her pretending to be anti-fascist activists.

So she quite clearly regards herself as a left wing activist. Which is her own business obviously – although she does not extend that privilege to others – except that her current and previous employers are not exactly cloth capped and mufflered Friends of the Proletariat.

Oh no. Her old employers as noted above were Storyful founded by former RTÉ journalist Mark Little and now owned by News Corporation which is owned by Rupert Murdoch. Comrade Rupert to his friends. Newscorp owns the Sunday Times which also published some of Gallagher’s work.

Now she mans the barricades for the Institute for Strategic Dialogue. This was established in 2006 as an offshoot of the Club of Three, a high level political group among whose founders was former German Chancellor Helmut Kohl. It was originally known as the Trialogue Education Trust. That was listed as a charity. Far from being some Woke thingy, one of its trustees was one Michael Maclay.  He is formerly of the British Foreign Office and was director of the intelligence firm Hakluyt.

Interestingly, Hakluyt which was founded by former MI6 personnel made the news in the Sunday Times in 2001 when it was alleged to have infiltrated environmental activist groups. Curiouser and curiouser.

One of Aoife Gallagher’s colleagues in the Institute for Strategic Dialogue also wrote a farcical piece on the “far right” threat published by the Irish Examiner in January, calling on the Minister for Justice to use the Offences against the State Act to ban Combat 18, National Action and the Feuerkrieg Division – which are non-existent in this country. Or maybe he came across them selling raffle tickets.

Gallagher is also the co-author of an ISD report on QAnon, which seems to be either something run by a weirdo in a Los Angeles basement, or a convenient Aunt Sally to give something for “conspiracy experts” to write about and justify their pay cheques from …. well we don’t actually know do we?

I did find a listing for the Trialogue Educational Trust whose trustees included the pretty obvious spook Maclay, as well as former Director of the Confederation of British Industry, Baron Turner of Ecchinswell, but whether these chaps are still involved or whether they have paid the wages for activists like these have no idea.

Bad News from Mrs. McAleese: She doesn’t much like the church