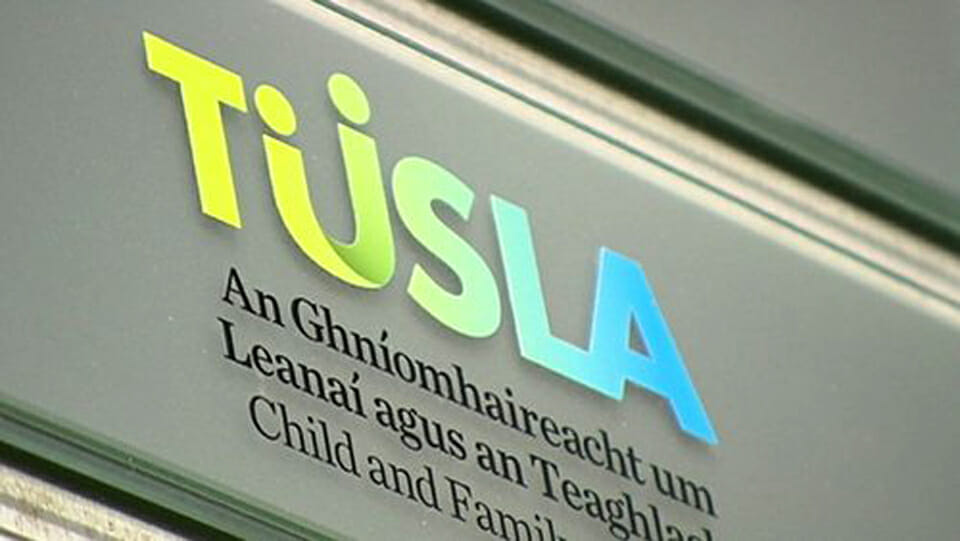 The Irish Examiner reports  that the Comptroller and Auditor General is to reveal that Katherine Zappone, the Minister for Children and Youth Affairs, returned €60 million to the exchequer last year.

This beggars belief. We are constantly told that the persistent failure of Minister Zappone’s department to protect and provide for vulnerable children is because of a lack of resources. Yet the Minister handed back €60 million unused for 2018.

The Public Accounts Committee is scathing in its criticism of this abject failure. It says: “The Committee recommends that a proper management system be established by the Department to ensure when funding is provided by the Oireachtas that it is utilised in the appropriate manner, in this case to provide social workers to children, and not returned unspent to the exchequer.”

It is extraordinary that the Committee seems to believe that a proper management system has not been established by the Department, and they further claim this failure has resulted in children being denied access to social workers.

“It is unacceptable that 6,000 children had not been allocated a social worker by Tusla while at the same time the Department surrendered €58.7m to the exchequer at the end of the year,” the PAC will report.

The Examiner described this as wanton cruelty.

If this was a country where anyone was ever held accountable for anything, there would be an immediate furore. The buck, in this instance, has to stop with the Minister but no-one expects any serious consequences for her or for the agencies under her control who continue to rack up failure after failure with devastating consequences for vulnerable children and innocent people.

Tusla has never been held to account for the harm it wrecked on Maurice McCabe, nor for its gross mishandling of a litany of cases including the sexual abuse of children in care.

In fact, when children are in grave danger, Tusla are failing them spectacularly. This year a HIQA inspection found Tusla had failed to notify Gardai in a timely manner of suspected crimes involving neglect, physical and sexual abuse of children. No doubt the Department would call for more staffing – but how does this square with handing back €60 million in cash it had received in order to hire more staff and make more resources available.

Apart from the Irish Examiner, the rest of the media aren’t even covering this story today. Zappone is a media darling, a champion of liberal causes like abortion, and therefore, just like her equally hapless and ineffective colleague, Simon Harris, she remains beyond reproach.

Heads will not roll, questions will not be answered, and children will continue to suffer. All par for the course in shiny, new, progressive Ireland.

Let’s face it: Ireland isn’t the second best country in the world to live in

Ten questions about the plan to re-open schools.