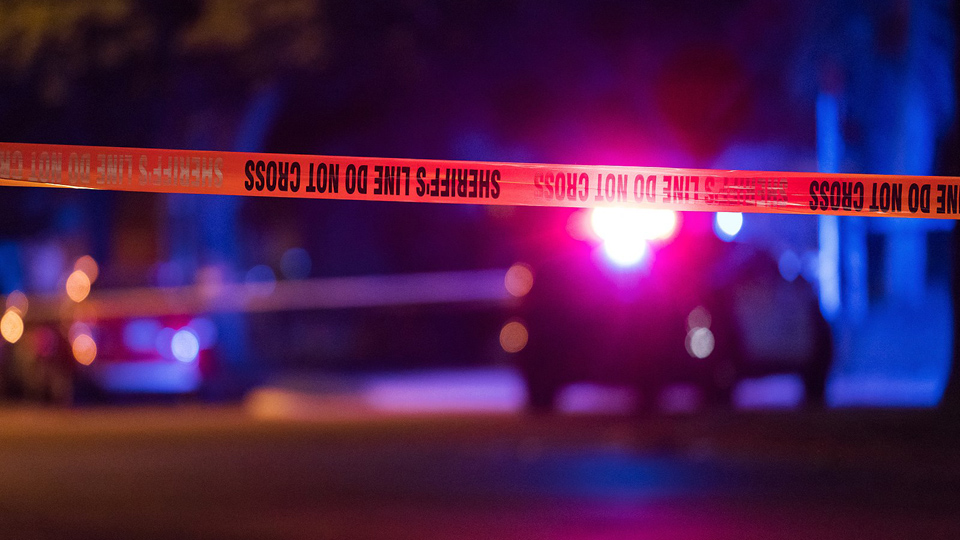 Two police officers were shot multiple times Saturday while in their car in Los Angeles, in an attack described as an “ambush” by the Sheriff’s Department of the city.

Update: The gunman walked up on the deputies and opened fire without warning or provocation. pic.twitter.com/cBQjyKkoxJ

The authorities said “The gunman walked up on the deputies and opened fire without warning or provocation. ”

“This is just a sombre reminder that this is a dangerous job. Actions, words have consequences and our job does not get easier because people don’t like law enforcement,” LA Sheriff Villanueva said.

The Sheriff’s Department later tweeted that protesters blocked the entrance and exit of the local hospital’s Emergency Room shouting “We hope they die” in reference to the injured officers.

To the protesters blocking the entrance & exit of the HOSPITAL EMERGENCY ROOM yelling "We hope they die" referring to 2 LA Sheriff's ambushed today in #Compton: DO NOT BLOCK EMERGENCY ENTRIES & EXITS TO THE HOSPITAL. People's lives are at stake when ambulances can't get through.