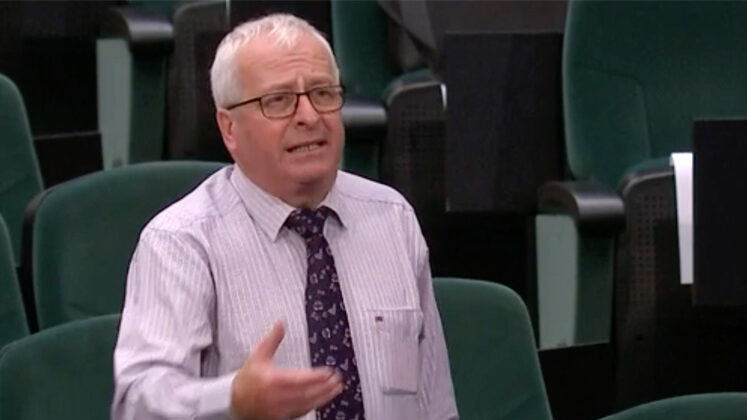 Independent TD Mattie McGrath has given an impassioned speech in the Dáil where he said the Irish people would rise up against tyranny.

“Come back Seán Treacy and Dan Breen and the magnificent men of Tipperary,” he said, claiming Ireland needed that leadership now.

The Tipperary TD said the government was making a shambles of testing, and had moved to lock down the country even though the World Health Organisation had advised against lockdowns to deal with Covid.

“You want to persecute and destroy the very energy and vigour of the Irish people,  but you won’t succeed, because the people one hundred years ago fought for their freedom and they now have to fight a tyranny you want to introduce,” he told the Dáil.

Deputy McGrath said he would vote against the lockdown legislation because it gave the State sweeping powers, and pointing to the almost empty auditorium in the Convention Centre, asked ‘where are the members’.