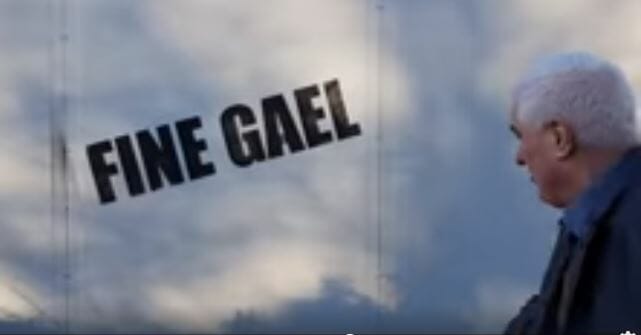 Ben Gilroy is no stranger to publicity, with the anti-eviction campaigner a regular fixture in the courts and newspapers for his activities to date.

Added to that, he’s been an election candidate on multiple occasions, running in Meath East twice, in Midlands-North-West and Dublin for the EU elections, and now in Dublin Bay North with the Irish Freedom Party.

Although he’s yet to taste electoral success, Gilroy has managed to master the art of election videos, with his last EU election video (posted at the very bottom) being reported on by news outlets across the globe.

And now he’s back, hurley in hand, dropping the shoulder like no man’s business.