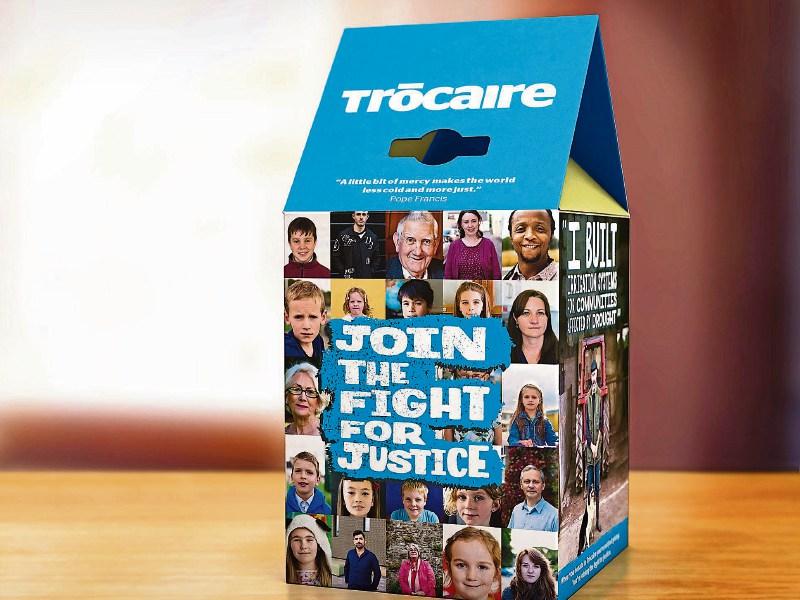 The abbreviation “NGO” stands, as most people know, for “non governmental organisation”. In other words, it covers a whole range of charities, political lobby groups, and representative bodies who take part in the political process, but who are not political parties, or part of the Government. Amnesty Ireland is an NGO, as is the Irish Council for Civil Liberties, and Trocaire.

Of course, in Ireland, the phrase “NGO” is not really accurate. Because while these organisations are not directly operated by Government, many of them are almost wholly dependent on the Government for funding. And yesterday, the Government announced that it would be giving them vast quantities more, over the next few years:

The Government is to fund charities on a multi-annual basis as the sector continues to experience unprecedented revenue loss since the outbreak of Covid.

Charities now expect to be down €445m this year after the pandemic halted a huge number of fundraising events, leaving many organisations fearing that they will not be able to provide services next year.

Trócaire’s Lenten campaign raised €1m less than expected this year, while the Peter McVerry Trust estimates that it will be down €2m this year.

In an interview with the Irish Examiner, Mr O’Brien said the Government are “just not in a position to 100% replace all of the funding lost”, but pointed to an extra €10m which had been provided in the Budget.

If you’re largely dependent on the Government for funding, are you still a non Governmental organisation? Or are you, in fact, another arm of the state?

Most pertinently, how willing are you to criticise the Government, or publicly oppose politicians, when your own job, salary, and benefits are dependent on the generosity of politicians with taxpayer funds?

The same principle, of course, applies to proposals to fund newspapers. How truly independent will local newspapers, and radio stations, be, when their reporters know that their livelihoods are entirely dependent on the goodwill of the very politicians they are reporting on?

What ends up happening, of course, is that you create a massive conflict of interest. And so, for example, many catholics end up wondering how it comes to pass that Trocaire, a catholic charity and lobby group, ends up spending more time talking about climate change than it does about abortion or maternal poverty. But the answer to that question is sitting right before our faces.

And even leaving the question of independence to one side, in what universe is this a good use of taxpayer money? Why should the government be investing money into charitable organisations that do not, necessarily, share the policy objectives of the state?

The whole point of the NGO sector is that it is supposed to be independent, and free to pursue its own objectives and outcomes free from state influence. But when the sector becomes dependent on state support, as it now is in Ireland, that independence isn’t just lost in terms of the freedom to criticise the Government. It’s also lost in another way: Freedom to act. Because now, charities and NGOs start becoming eager to prove their worth to society, and politicians, by pursuing projects likely to win political approval. So instead of working on poverty in sub-saharan Africa, many of these so-called charities end up running educational projects about climate change in south Dublin schools.

Finally, turning away from the impact on charities altogether, what about the impact on the rest of us? Why, for example, should you or I be compelled to donate money to an organisation we dislike through our taxes? As it happens, yours truly gives monthly donations to the Dogs Trust, Limerick Animal Welfare, and the Cancer Society – because those bodies matter to me, and their work is valuable. Other people might choose to support Alzheimers Ireland, or the Hospice Movement, or any one of a range of groups doing good work. The whole point of charity is that it’s, well, charity. An act of giving, to try to do some good.

All of this is a form of institutional corruption. NGO’s cease to be NGO’s at all, and become client organisations for politicians instead, doing favours, and receiving money for it.

They don’t even deserve to be called charities any more, if you ask me.