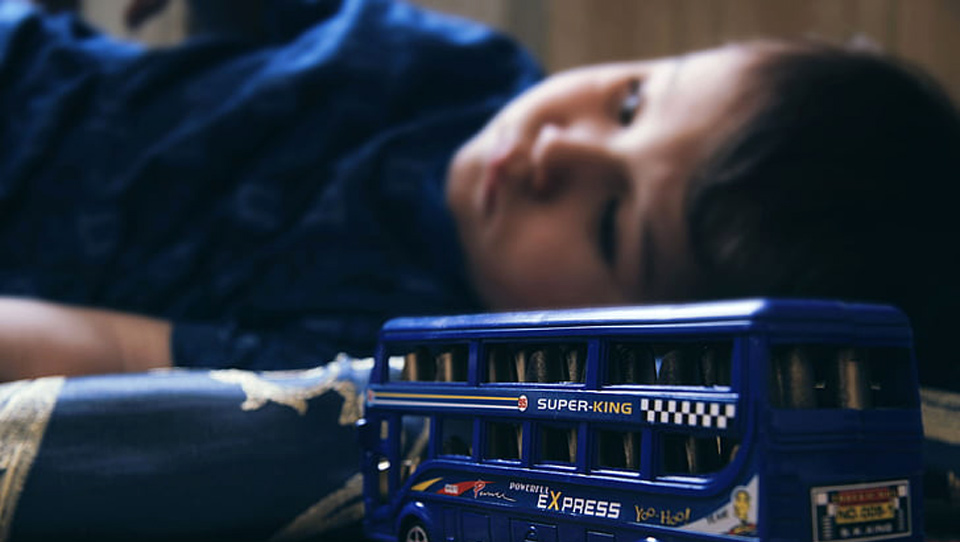 The Children’s Commissioner for England, Anne Longfield OBE, has issued a series of reports showing how the children’s residential social care system is “broken” and is failing many of the most vulnerable children. She warns that children are being “dumped” in “rat-infested care homes”, that thousands of young people are being failed by the State, and that the children who are most at risk of falling through gaps in the system are vulnerable to becoming victims of criminal or sexual exploitation.

The three reports conclude that some children feel “dumped” in “disgusting” care homes far away, which can feel “like a prison cell” or even be rat-infested; that the growing use of private provision in the children’s care system reveals a fragmented, uncoordinated and irrational system, which allows companies with complex ownership structures to make significant profits.

The question of which system of care provision to adopt is indeed an important one, but it can all too easily turn into a political debate about what to do with children, rather than what to do for them. Rather we should be asking an even more fundamental question: why are so many children in need of State care?

Although the numbers fluctuate as children enter and leave the care system, according to the NSPPC, in the UK in 2016/17 there were approximately 96,000 children in care, and the total number of “looked after children” has risen every year since 2010. More recently, for the first time, the number of children in State care reached 100,000.

Tragically, many children from “care” homes go on to commit crimes and go to prison .

More and more marriages are breaking up and the situation is even worse for cohabiting couples, as, increasingly, marriage becomes a privilege for the more privileged in our society.

The Children’s Commission stated that the reports focus on the children that the Government has been ignoring and seemingly doesn’t know what to do with: those in the care system “systematically let down because there isn’t a good, safe, welcoming home for them” – that the Government’s failure to respond to previous critical reports suggests a “deep-rooted institutional ambivalence” to the plight of children in care.

In response, a Department for Education spokesperson stated: “The Education Secretary has been clear that no child should be denied the opportunity for a loving, stable family life, or be ‘bounced around’ the care system in accommodation that does not meet their needs. We have also set out that children under the age of 16 should not be living in unregulated homes.”

They added: “Our bold, broad and independently-led Care Review will launch as soon as possible, and will support improvements in the children’s social care system. This will build on the millions we have invested in secure children’s homes and in projects designed to increase capacity and improve how places for these children are commissioned.”

Clearly the Government is aware of the eye-watering financial cost of children being dumped into care (sorry, their “investment” in children), which amounted to almost £8.8 billion in 2017/18 — an increase of nearly £370 million in a single year.

But perhaps they have found a solution to this problem after all: to eliminate the problem before birth. It would certainly explain why they have made abortion even easier by posting abortion pills to women after a cursory “tele consultation”, massively increasing the numbers.

Anyone who objects to this normalization of abortion and trivialization of human life will be made aware of the terrible prospects for unwanted children, with the heavy hint that these babies are in fact being “saved” from ill-treatment and “poor life outcomes”.

This was in fact one of the justifications for legalizing abortion — that it would “save” children from a lifetime of misery.

However, this is simply “blaming the victim”, implying that children are such a burden it is no wonder they are ill-treated; tellingly, no one would dream of, for instance, blaming domestic abuse victims for domestic abuse.

Abortion is the most lethal form of child abuse, and it does nothing to help those children who need State care because their family has broken up; but no government will draw attention to this problem because they would have to admit their failure to ensure that marriage remains the cornerstone of society.

The damaged children may be shunted away, but they will grow into damaged adults. It is easier and cheaper to “terminate” unborn babies, in the vain hope that it will eliminate the problem of unwanted children; instead, we are eliminating the joys that children bring and the positive contributions they make to an ageing society — not least their ability to solve problems.

McCarthy: 30 years after the Berlin Wall, the wounds of communism linger