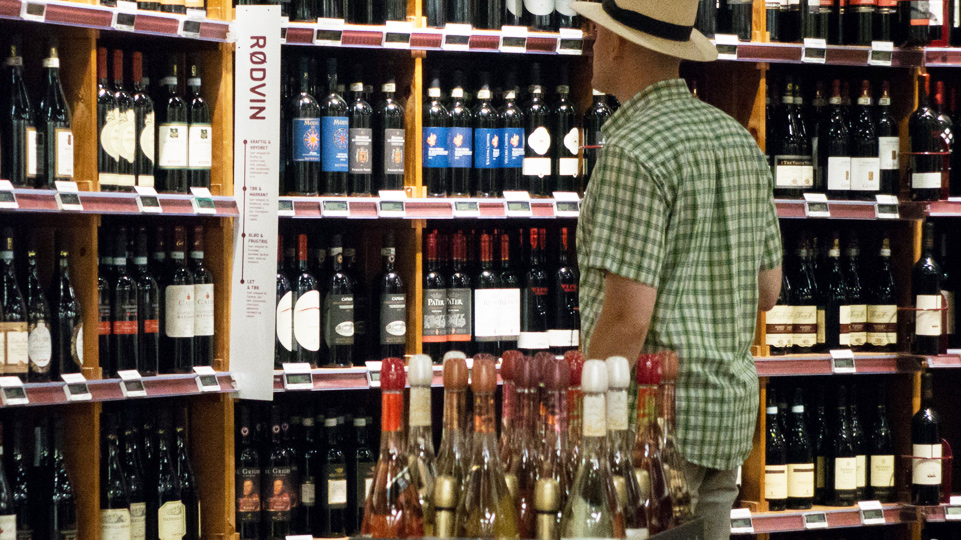 THE CEO OF the Vintners’ Federation of Ireland (VFI) has said restrictions on the sale of alcohol should be considered if clusters of Covid-19 are being traced back to house parties and gatherings.

Padraig Cribben, Chief Executive of the VFI – which represents 4,000 publicans across the country, said restrictions on the sale of alcohol from off licences and supermarkets should be considered if the country has to enter another lockdown.

Speaking on Newstalk Breakfast today, Cribben said if house parties are one of the reasons for an increase in Covid-19 cases “you’ve got go to the core of the problem, you’ve got to use the rifle rather than the shotgun”.

This makes sense, from the Vintners point of view: If you want mass marches on the street to get the pubs back open, ban people from getting alcohol anywhere else. And in any case, the war between the Vintners and the off-licensees long pre-dates the Coronavirus restrictions. They’ve been crying about the impact of house parties on their business for years now.

Does it make sense, though, from a public policy standpoint? Not really. As Dr. Malcolm said to Mr. Hammond in Jurassic Park, life finds a way. Ban the sale of alcohol in supermarkets and off licences, and two things will happen: First, the off licenses of Northern Ireland will find themselves having the equivalent of a decent sized lotto win. Not the main jackpot, maybe, but definitely the lotto plus two.

Second, the smuggling community, and illegal distillers, will have a whale of a time.

Anyway, what’s the impact of house parties on Coronavirus? Nobody knows. 250 cases, said NPHET, yesterday, can be traced to gatherings in private homes. Is that house parties, or just people visiting relatives they haven’t seen in ages?

And if it is house parties, who’s getting infected at them? The recent cases skew dramatically towards the young, which would tend to fit with my theory that the average pensioner isn’t going to many house parties to drink cans.

As Ronan McGreevy points out in the Irish Times today:

About 90 per cent of all cases among the over-65s were nursing home residents. Between March and the end of June, almost 6,000 cases were confirmed in nursing homes, resulting in 968 deaths. These facilities account for 56 per cent of all Irish deaths from the virus, one of the highest rates in the world.

Since the end of June, the numbers over 65 getting the virus have fallen both in absolute terms and as a percentage of the population getting the disease.

The bad news is that the virus is spreading. The good news is that it’s spreading amongst the young and the feckless, who’s fecklessness is less likely to be punished with a death sentence.

Is it particularly bad news if young people are catching it? That’s largely dependent on whether you believe that they are likely to transmit it to their parents and grandparents. The answer to that is probably “yes”, ultimately, but that still doesn’t make banning alcohol a good policy.

For one thing, it’s infantilising: It assumes that young people are only congregating at parties because they are gasping for alcohol. But there was never a ban on them drinking – only a ban on socialising. This would suggest that they’re going to parties to socialise, more than they’re going there to drink.

Rather than banning alcohol, then, might it not actually just be safer to open the pubs? It’s much easier to regulate a pub than it is to regulate someone’s house. The Vintners are missing a trick here, by not making that argument.

Court approves €90,000 for child after fall into a bush