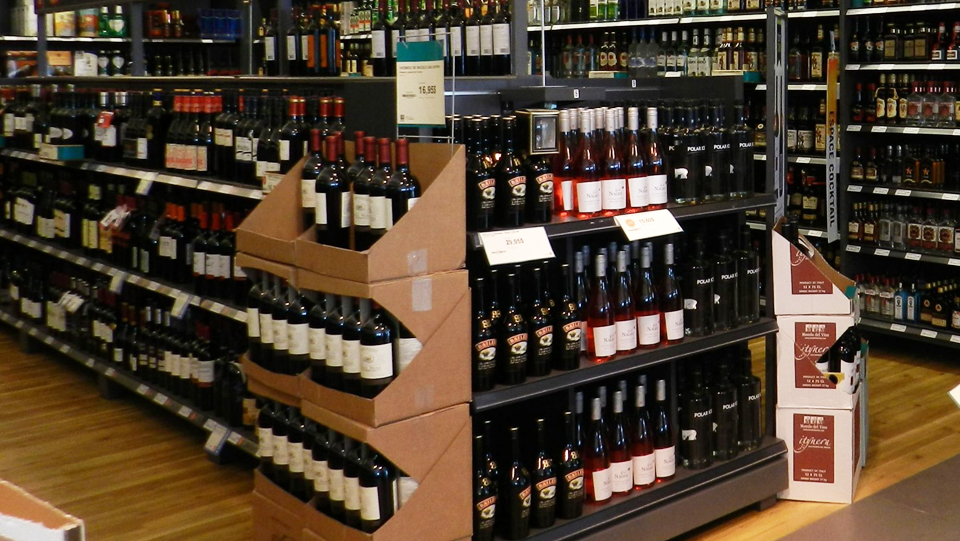 On the one hand, you have to admire the sheer chutzpah of “if we can’t sell pints, nobody should be able to have one”.

But on the other hand…… don’t they have a point?

Head of the Vintners Federation of Ireland (VFI), Padraig Cribben reacted to the news that pubs will not be allowed to reopen on July 20th as originally planned.

And here’s the question, if government are really serious and if they’re really serious about tackling the house parties, I think that they’ve really got to look at whether they are going to allow alcohol to continue to be sold in supermarkets.”

Asked whether he’s suggesting that the government should consider prohibition, Cribben said:

The vintners are making an entirely reasonable point – that there’s not much point closing pubs to prevent the spread of the virus if thousands of people are having beer-fuelled house-parties instead. Indeed, there was much talk of house parties as recently as last weekend, when thirty people congregated in Killarney – including one person who had tested positive and didn’t tell anybody else at the event.

Arguably, indeed, social distancing might be easier to manage in a pub, where the owner of the premises is more likely to suffer reputational and legal damage from an infringement, than it is in somebody’s house.

But identifying a problem, and identifying a solution, are two different things. Banning the sale of alcohol entirely? Hardly possible on an island with two jurisdictions. All you’d be doing would be lining the coffers of off-licences in Newry and Omagh, and causing considerable traffic problems on the M1 and the N2.

Still, one has to feel for the vintners. Behind the lobby group are family pubs up and down the country who are facing into another couple of months of not being allowed to make a living. We can argue the toss about whether it is justified, or unjustified, but let’s be clear about what is happening: The Government is consciously putting small businesses out of business, and pursuing a policy that will bankrupt some families. They have every right to be annoyed and upset about it.