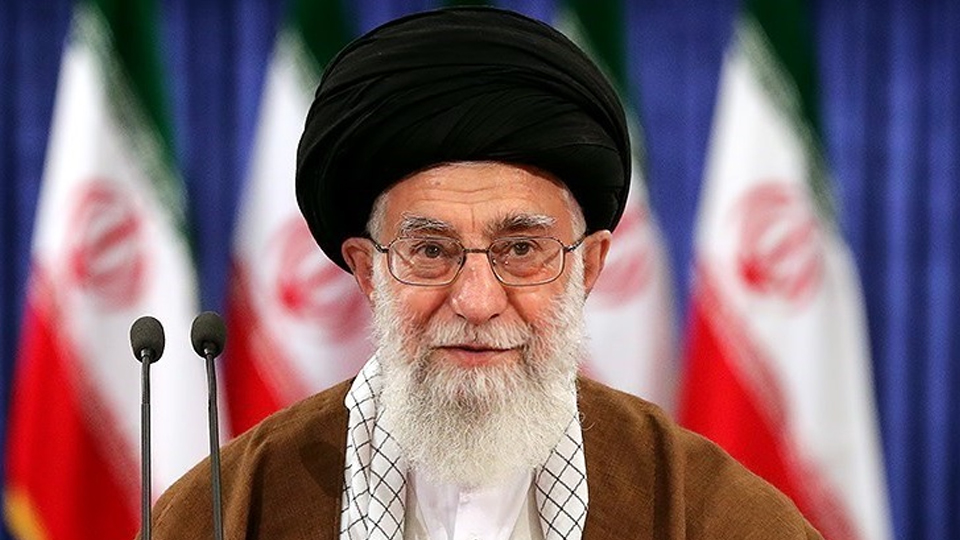 The Twitter account of Iranian Supreme Leader Ali Khamenei has been suspended after the Ayatollah threatened Donald Trump over last year’s killing of Qassem Souleimani.

The post features a depiction of Trump on a golf course, overshadowed by a warplane or military drone, with a caption that reads “Vengeance is inevitable” in Farsi, with the word “vengeance” highlighted in red. “Soleimani’s murderer and he who ordered it will have to pay”.

The #Twitter account of Iran’s Ayatollah #AliKhamenei on Friday carried the image of a golfer resembling former President #DonaldTrump apparently being targeted by a drone https://t.co/EY7IjIX2oj pic.twitter.com/lhIFG3joDn

Iran and the Trump administration often locked horns throughout the Republican president’s four years in office, which culminated in the US killing of top Iranian military leader Qassem Souleimani, who Trump said was “directly and indirectly responsible for the deaths of millions of people”.

Iran retaliated at the time, launching a barrage of missiles at an airbase in Iraq which contained US troops, vowing “severe revenge.”

Users immediately began to respond to the Ayatollah’s latest threat, highlighting Twitter’s double standard for banning Trump because of “violent incitement”, and yet allowing thinly-veiled death threats against him on their platform.

JUST IN: Twitter has permanently banned President Trump's account because of "the risk of further incitement of violence" https://t.co/vMrQI7kaEO

Iran's Supreme Leader Ali Khamene, why is this atrocious psychopath openly call for the assassination of a former US president, and not been kicked out of Twitter? Double standard again.

JUST IN – Twitter suspends the account of #Iran's Supreme Leader Khamenei after posting a call for an attack on former President Trump. pic.twitter.com/LlWf7eKSBO

However, it was pointed out that the Ayatollah merely received a temporary ban, which he has received before for saying UK vaccines are unreliable, while Donald Trump’s ban remains permanent.

Other users pointed out that Iran’s supreme leader continues to have other accounts which remain untouched on the site.

Twitter’s rules claim that you can’t access the platform once banned, even from other accounts.

Well, Ayatollah Khamenei was just suspended on one of his accounts for tweeting a threat to Trump (first picture).

However, as of now, his other accounts remain. pic.twitter.com/l7bKgI6e1z