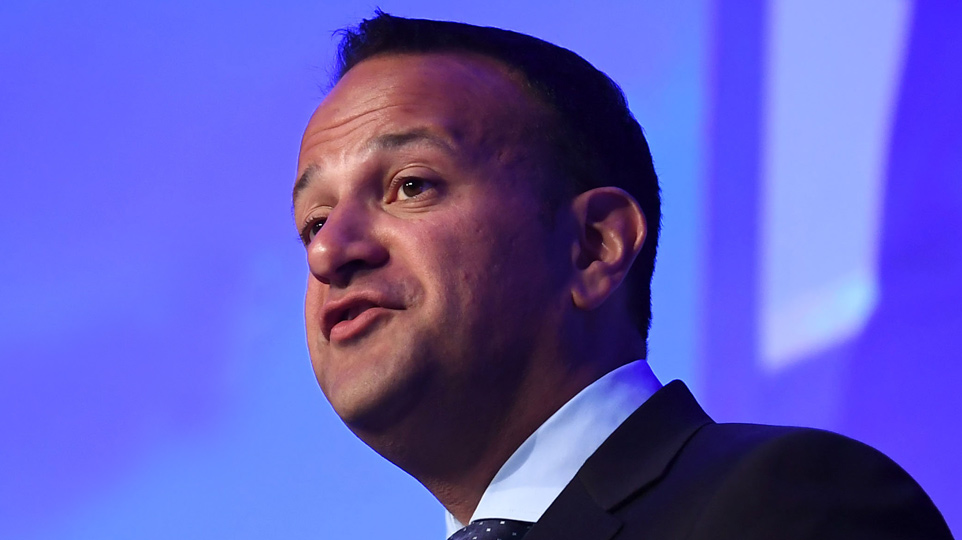 Tánaiste Leo Varadkar has said that the upcoming restrictions will be reviewed in January, but could last until early March.

As pubs, hairdressers, beauty salons and restaurants prepare to close tomorrow afternoon, they are among a range of businesses and organizations that might not be allowed to reopen until March according to Leo Varadkar.

Mr. Varadkar said “on its current trajectory” the virus could case 2,000 positive cases “before New Year’s Eve” as the country experiences what he claims is its “exponential growth.”

The restrictions, which include a ban on inter-county travel after St. Stephen’s Day, are set to be reviewed on January 12, but Varadkar insists that all options remain open.

“It’s difficult to speculate about the timeline. But I think it’ll probably be towards the end of February or early March before a critical mass of the population is vaccinated,” Varadkar said.

“I think we need to operate on the basis that these restrictions may well be in place until that happens – although we will review the situation on January 12.

“Perhaps we’ll be able to get some positive decisions about January, but I think we should all operate on the basis that these restrictions will be in place for the first two months of next year.”

Re-opening grants for businesses will be available when restrictions are eased according to Varadkar, whilst An Taoiseach Micheál Martin suggested the economy could return to normal by the autumn when a vaccination programme is “substantially completed.”

Martin warned that the government would have to act as if the mutated strain of Covid-19 reported in Britain was already here.

“While we do not yet have firm evidence that the new, more virulent, strain of the Covid virus is in our country, the rate of growth over the last week tells me that the safest and most responsible thing to do is to proceed on the assumption that it is already here,” said the Taoiseach.