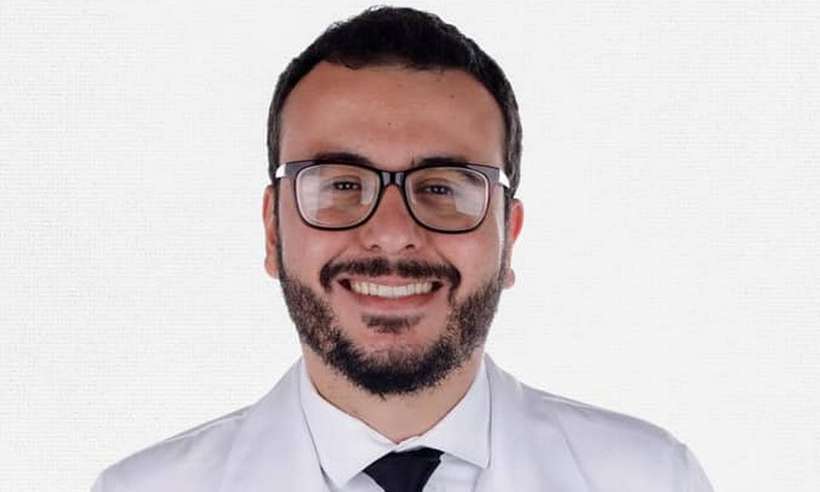 The Brazilian National Health Surveillance Agency (ANVISA) has confirmed that a volunteer in a clinical trial of the COVID-19 vaccine developed by AstraZeneca and Oxford University has died, but said the trial would continue because it did not pose a safety risk to volunteers.

Authorities in Brazil have not confirmed whether the volunteer, a 28 year-old doctor from Rio de Janeiro named João Pedro Rodrigues Feitosa, received the vaccine or a placebo, but CNN Brasil is reporting the man died of Covid-19 complications.

Other English-speaking news outlets have reported he did not receive the experimental vaccine.

It has been reported that he previously tested positive for Covid-19 and had no underlying conditions.

Oxford University confirmed it would keep testing on foot of an independent review.

“Following careful assessment of this case in Brazil, there have been no concerns about safety of the clinical trial, and the independent review in addition to the Brazilian regulator have recommended that the trial should continue,” the English university said in a statement.

The Brazilian government previously indicated it will buy the vaccine and then produce it at its biomedical research centre in Rio de Janeiro, while another vaccine from China is also being tested by a Sao Paulo research centre.

Brazilian president Jair Bolsonaro has said his country will not be buying the Chinese vaccine however.

After the US, Brazil has the second highest death toll from Covid-19 globally, with 155,000 people dying there with the disease.

The US Food and Drug Administration (FDA) halted trials of the vaccine from AstraZeneca, which is based in the UK, after a patient in the UK trial fell seriously ill.