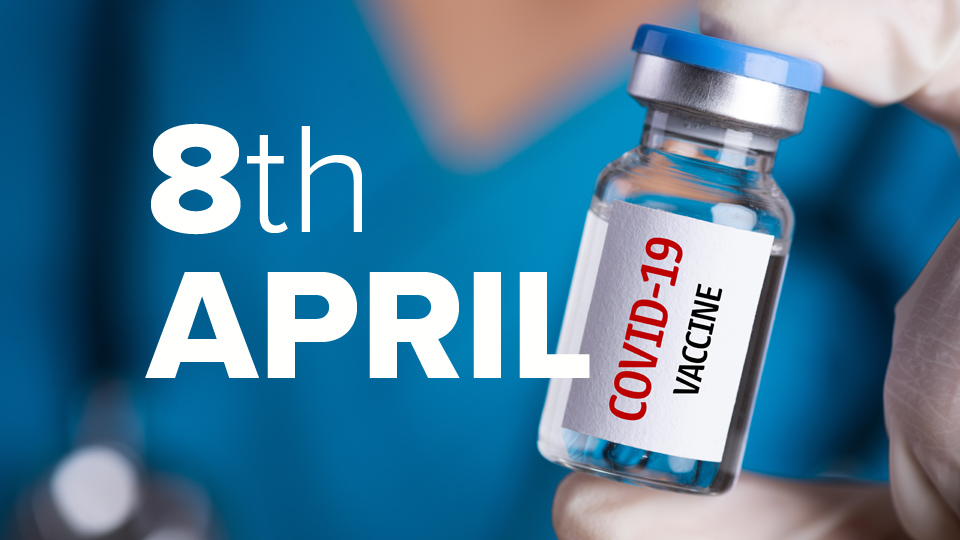 Monday the 5th of April, the last day we have data for, saw only 3,451 vaccines administered. This is the second lowest number administered on a Monday since the 8th of February.

270,844  first doses have been administered to those in Cohort 3, which consists of those 70 and older who are not in long-term residential care.  The CSO estimates that there are 490,000 people in this cohort.

244,275 first doses have currently been administered to Cohort 2, “frontline healthcare workers” – a number substantially higher than the total estimated number working in the sector. Interestingly this number has actually gone down, by about 100, since the 4th, for reasons which are unclear.

The HSE shut down the staff vaccination system on Friday the 2nd, just before the Daily Mail released their story, and since then the numbers being vaccinated each day in Cohort 2 have declined by 75-90%.