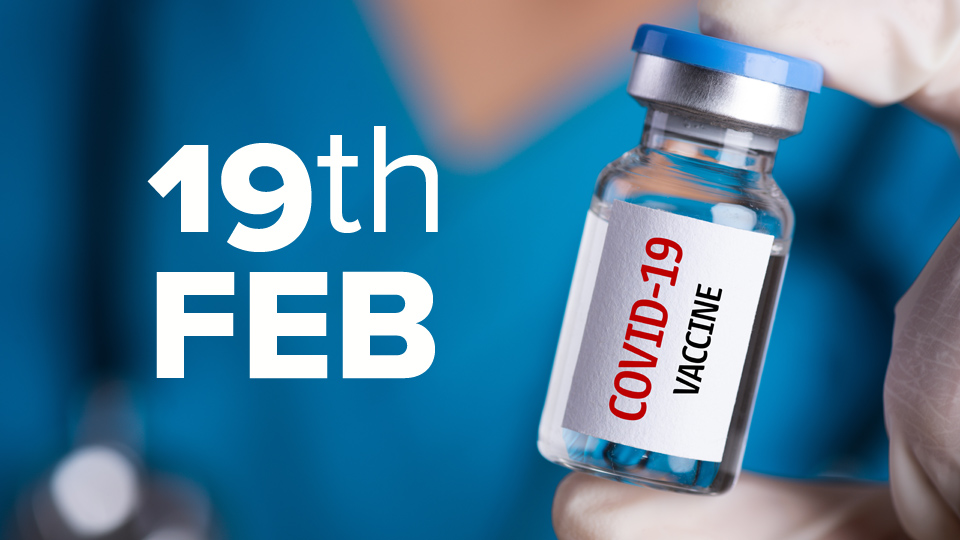 Nearly 12,000 people were vaccinated on Tuesday of this week, with a total of 11,908 vaccine doses administered.. The average number of doses administered per day is now the highest we’ve seen since the HSE started releasing daily information.

Monday the 15th saw GPs began to administer vaccines to people aged 70 and older, Cohort 3 in the Government’s vaccination programme. The CSO estimates that there are 490,000 people to be vaccinated in Cohort 3 but HSE data says that only 66 of the vaccines on Monday administered were given to this group, with the majority of vaccines administered being second doses to Cohort 1, defined by the HSE as “people aged 65 years and older who are residents of long-term care facilities (likely to include all staff and residents on site).”

The number of those vaccinated in Cohort 3 increased to 1,164 on Tuesday the 16th, and that number appears poised to continue rising, bar supply constraints.

Daily reporting of vaccinating numbers only goes back to the 3rd of February, meaning that the 9th of February is the earliest day from which we can show seven-day vaccination averages. On the 9th of February, the daily average number of doses administered was 5,628, with 39,393 doses having been administered between the 3rd and the 9th. Those numbers declined day-on-day until the 14th when they began to move upwards again.