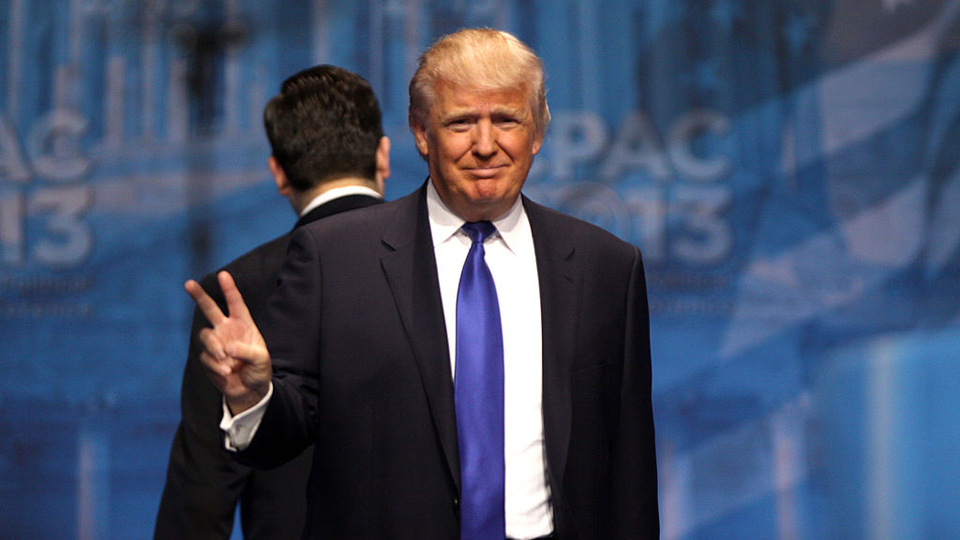 One of the more unusual things that’s been happening in the (increasingly ignored) world of Coronavirus recently is that the massive surge in cases in the United States has not, as yet, been accompanied by a surge in deaths from the virus. This has prompted some people – in and outside of science – to speculate that the virus is getting less lethal than it was before, which would be unquestionably good news. President Trump is certainly convinced:

“COVID-19 (China Virus) Death Rate PLUNGES From Peak In U.S.” A Tenfold Decrease In Mortality. The Washington Times @WashTimes Valerie Richardson. We have the lowest Mortality Rate in the World. The Fake News should be reporting these most important of facts, but they don’t!

This is why. Here, courtesy of (the invaluable, for covid nerds) ronaviz.com, is the graph of new cases in the USA since the beginning of the pandemic. Note that they started to surge again about three weeks ago:

And here is the graph of Coronavirus deaths in the USA. Note that the number of deaths keeps falling, even as the number of cases rise:

More cases, but fewer deaths? How can that be?

There are a couple of reasons to be optimistic, as President Trump is, and a few reasons to be pessimistic too. Let’s walk through them:

Item one on the list, the simplest explanation, is that the age-group of those getting infected has shifted down. In the initial outbreak, the virus hit nursing homes and places where older people gather particularly hard. As a result, because the virus is more lethal to the old, the death rate was much higher. Now that it’s hitting the young, more of them are able to survive it naturally, and so, the deaths are falling.

In fact, in the last seven days, there has been a 22% increase in cases, but nearly a 40% fall in deaths.

Explanation two: Doctors may simply have gotten better at treating the virus. This would be a normal enough thing to expect, as medicine comes to terms with newer and emerging treatments, and learns more about what works best with each individual symptom, or set of symptoms. Over time, you’d expect the death rate from any disease to fall as treatments evolve, so it’s encouraging that this is happening so quickly.

Explanation three: Is Trump right that the virus itself is just getting less lethal? Some doctors in Italy think so:

The strength the virus had two months ago is not the same strength it has today,” said Matteo Bassetti, head of the infectious diseases clinic at the San Martino hospital in the city of Genoa.

“It is clear that today the COVID-19 disease is different”

A younger population of infected people, better treatment, and a possibly weaker virus – all reasons to be optimistic, right?

Not just yet. There’s one final graph. This is the number of people being hospitalised in the US:

You can see that the surge in hospitalisations is more recent than the surge in cases, and that makes sense. Some people who were diagnosed three weeks ago are only being admitted to hospitals today. Remember, in the case of Boris Johnson, for example, his hospitalisation came fully ten days after his diagnosis.

And if there’s a surge in hospitalisations, then there is a real chance of a surge in deaths.

Long story short: If the Americans do not see a big surge in deaths in the coming weeks, then we’re probably right to feel very optimistic about the virus, moving forward. But it’s not time to be optimistic yet.