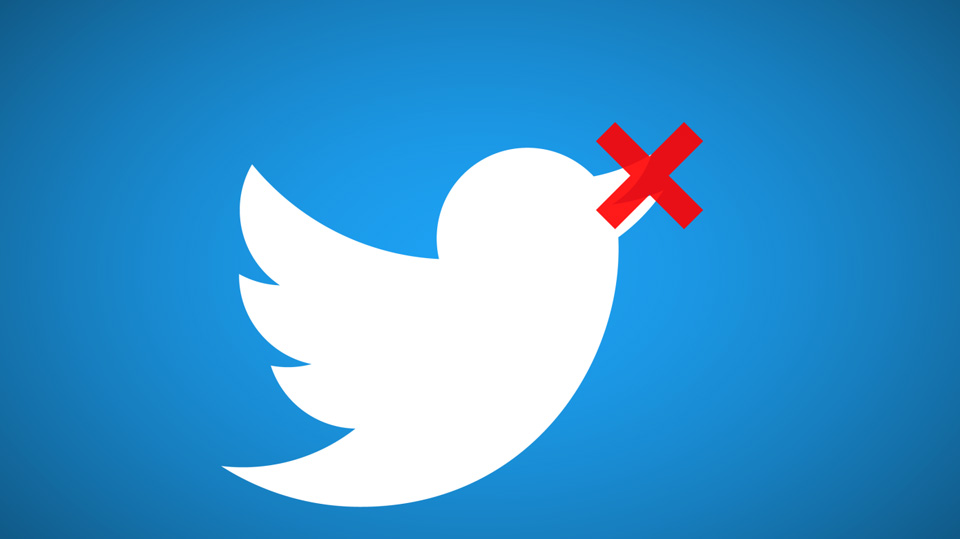 Twitter has condemned Uganda’s decision to shut down all access to social media platforms in the country until further notice, prompting some to question the tech giant’s own integrity on internet access.

Social media has reacted strongly to a post from Twitter Public Policy which claimed the company “strongly condemned internet shutdowns” in relation to the Ugandan election.

The company posted the statement just days after it banned sitting US President Donald Trump who had 89 million followers on the platform.

“Ahead of the Ugandan election, we’re hearing reports that Internet service providers are being ordered to block social media and messaging apps. We strongly condemn internet shutdowns – they are hugely harmful, violate basic human rights and the principles of the #OpenInternet,” Twitter’s Policy Policy department wrote.

It was met with exactly the sort of reaction expected.

"That being said, we feel strongly that while internet is working, big tech and billionaires should be allowed to censor anyone we don't like"

The Ugandan government says it closed all access to social media following Facebook’s decision to delete several government-run accounts ahead of the country’s presidential and parliamentary elections on Thursday, insisting the network is attempting to influence the outcome of the result there.

Facebook however said the accounts in question had been used for nefarious purposes, including to boost reactions and comments on government posts as part of an alleged network of fake profiles.

“We found this network to be linked to the government Citizens Interaction Center at the Ministry of Information and Communications Technology in Uganda,” Facebook claimed.

“They used fake and duplicate accounts to manage pages, comment on other people’s content, impersonate users, re-share posts in groups to make them appear more popular than they were,” the statement read.

$10 TRILLION: The Rich have got even richer during Covid lockdown