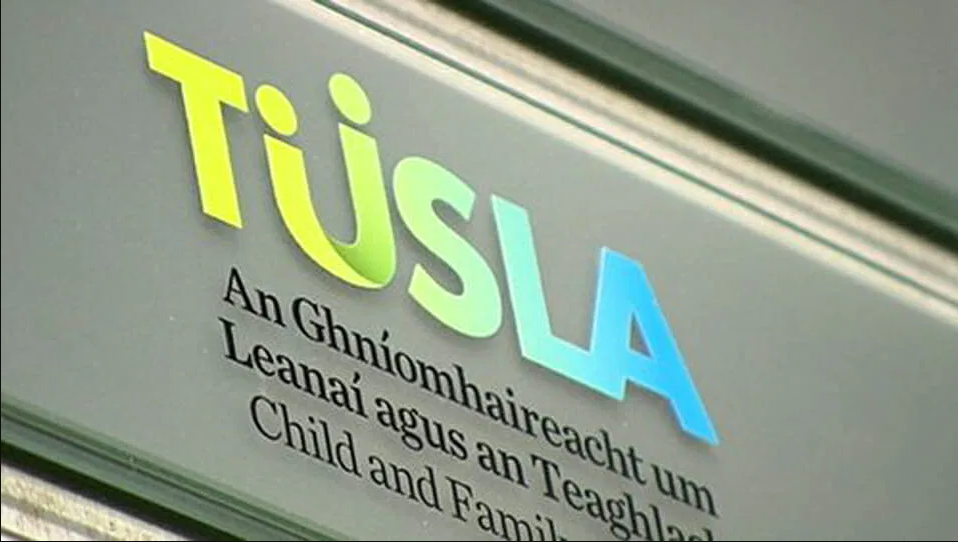 An amazing story, this, by the Irish Times’ Jack Power, that got somewhat overlooked in the past few days:

“Tusla, the State child and family agency, has been returning thousands of child welfare reports made to it by post back to senders with instructions they be resubmitted via an online portal.

Concerns have been raised over the practice by Health Service Executive (HSE) officials as many healthcare staff do not have internet access at work.

Tusla’s service director Linda Creamer told an inter-departmental meeting on May 16th the use of the portal was “low”. It was launched nearly two years ago in January 2018.”

If you were do write a parody news story about the “computer says no” approach of the Irish state to public service across a whole range of institutions, you couldn’t do much better than this.

It should be said that Tusla, presumably feeling some embarrassment (for once) is at pains to point out that “child protection reports are dealt with immediately but child welfare reports are sent back”, presumably to be submitted in the correct manner.

The difference between a child protection report and a child welfare report is anyone’s guess, but Tusla appears to be suggesting that the latter are less important, and involve things like children not showing up to school, or turning up with no lunch. Amazingly, they also concern reports of abuse where the child is already known to Tusla – sort of a “yes we already know about this one, now submit it on the right form”.

In cases where a child is being reported as a potential victim of abuse for the first time, we are assured, the reports are accepted on any form whatever. Which begs a basic question: How do they know that?

Think about it. Tusla is saying that if it is a new report of potential abuse, it is acted on immediately, but if it is an existing case, it might be sent back to be submitted through the correct, online, channels. How do they know which is which? The only possible way that they could know is if they actually checked the identity of the child on the report before sending it back to the sender. In other words, some doofus sitting at a computer has to type the name of the child in, look at the file, see a history of abuse, and decide that the most important thing to do here, before taking any action, is to send the report back to be submitted through the correct portal.

Can you imagine if other welfare agencies operated like this? Hello, ambulance? Yes, I think I’m having a heart attack. Oh of course, I’m sorry, I’ll access the new HSE portal and make my report electronically? You’ll be back to me by close of business? Thank you.

Question: How many people do we think will actually re-submit their reports? To be sure, a lot of people will, because most people who report concerns about the welfare of a child do not do so lightly. But imagine how discouraging it is, if you’ve worked up the courage to actually write to the state agency responsible for child welfare, to get a letter back asking you to submit your report online? What would you think?

It’s not an unfair assumption to imagine that quite a few people would think “oh, well if they’re asking me to do that, then they must not think this complaint is urgent, or important. They’ve probably looked at it and decided it is a routine thing, that they’ll follow up in a few months. I was probably over-reacting by sending it in in the first place”.

And so you end up in a situation where it is more than possible, indeed likely, that several such complaints have never ended up in the proper hands at all, all because some absolute idiot at Tusla has decided that it’s job is to ensure that the public behaves properly and uses its beloved complaints portal, instead of writing a letter.

The potential consequences for children who are actually at severe risk are not hard to imagine. But then, would children really be better off in the care of an organisation like Tusla that clearly, and obviously, does not even know what its own priorities should be?

It’s a pity this didn’t get more coverage. It’s a vitally important story, and the politicians responsible for Tusla – in this case Minister Zappone, should not be allowed to get away with it.

A shower of absolute dunces.