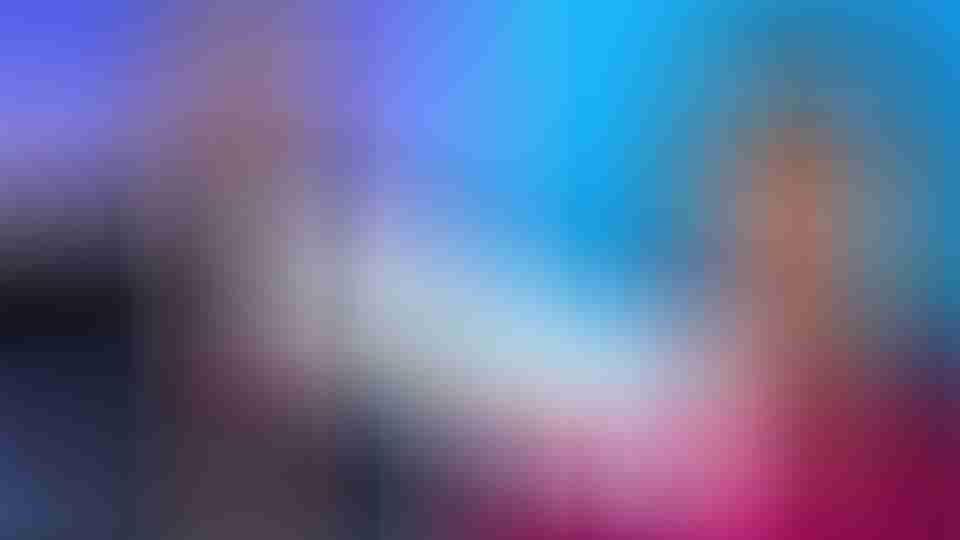 US president Donald Trump made what appeared to be a veiled attack on Greta Thunberg at the Davos Forum’s gathering of billionaires in Switzerland earlier today.

VIDEO: 🇺🇸🇨🇭 US President Trump rejects the "perennial prophets of doom" who warn that the world is in the throes of a major environmental crisis, as he addresses an audience in #Davos including Swedish teenage campaigner Greta Thunberg #WEF20 pic.twitter.com/3lLZTC9QsI

Thunberg told the forum that governments had done “basically nothing” to tackle climate change but, making his entrance just after her speech, Trump told the audience: “We must reject the perennial prophets of doom and their predictions of the apocalypse.”

He insisted “this is a time for optimism”, reminding the audience “they predicted overpopulation and the end of oil.”

“We will never let radical socialists destroy our economy.”

The comments were widely perceived as coming in response to Thunberg’s repeated condemnations of alleged inaction by world leaders.

Speaking to reporters however, the US president said he is a “big believer in the environment”, wanting “the cleanest water and the cleanest air.”

Thunberg, who was in the audience during Trump’s speech, will have been buoyed by the widespread support for the ‘One Trillion Trees’ planting initiative however, a project that appears to have received the tacit support of President Trump at the forum. 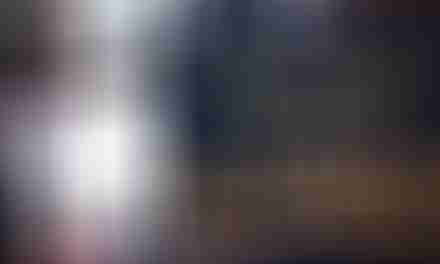 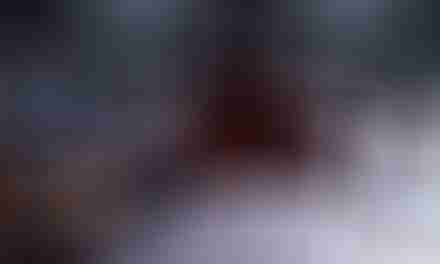 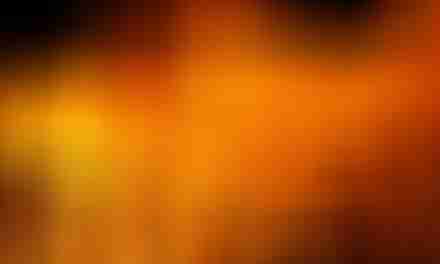