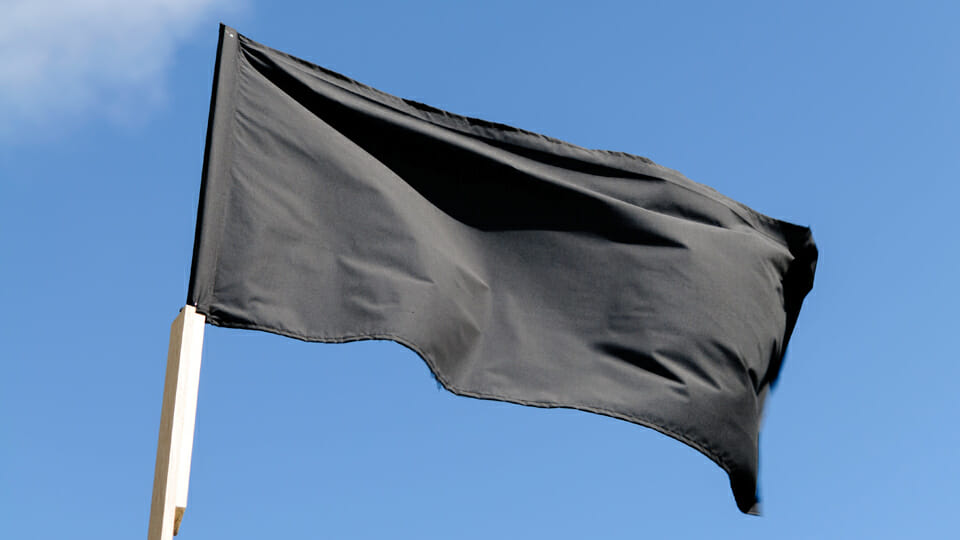 Brehon Law, the pre-Conquest legal code in Gaelic Ireland, provided for the right to troscud where an individual of lower social class could fast against a member of the elite who they perceived to have had acted unjustly towards them.

Gaelic Ireland may not have been the egalitarian Eden depicted by James Connolly and others – it was based on rigid class and economic divisions – but the law did theoretically allow for redress on the part of the weak against the powerful.

W.B Yeats’ 1903 play The King’s Threshold took troscud as such a means. Seanchan, the Chief Poet of Ireland, fasts outside the royal palace after the king had offended him by removing him from the royal dining table to one occupied by lower courtiers.

It is a tedious play, seldom performed now. Yeats’ point seemed to have been that poets like himself deserved better, with a status on par with the king.

In any event neither the republican hunger strikes of the 1920s or the 1980s were inspired by Yeats.

If the H Block men had an historical inspiration it was Terence McSwiney and the successful mass hunger strike of IRA prisoners in April 1920 which had widespread public support backed by a general strike.

McSwiney died on October 25, 1920, the same day as Joe Murphy in Cork prison. Mick Fitzgerald had died a week before that.

Before that Thomas Ashe had died after being horrifically force-fed in Mountjoy prison in 1917. The British authorities had previously force-fed the Suffragettes who had embarked on hunger strike before the war.

Later strikes made the IRA hostile to hunger striking as a tactic. Tony d’Arcy and Jack McNeela (1940) and Seán McCaughey (1946) died at a time when war time restrictions meant that few were even aware of their deaths.

The hunger strikes by republican prisoners here and in England were similarly unsuccessful. The deaths of Michael Gaughan and Frank Stagg in 1974 and 1976, exacerbated by force feeding, turned the leadership decisively against the tactic, who felt it was brave but futile.

In any event, and despite the frustrating end to the 1980 strike and ongoing IRA opposition, the 1981 hunger strike began in March. It took longer for the mass support evidenced in 1980 to materialise, but when it did protests were more confrontational. The IRA also pursued an aggressive military campaign.

We all know the outcome. Since then there have been claims, initiated by the hunger strikers’ PRO Richard O’Rawe and supported by other from H Block prisoners, that a deal had been presented following the deaths of Ray McCreesh and Patsy O’Hara, which would have saved the other six.

Joe McDonnell did not die until July 8 so there had been a window of opportunity to save him and those that followed.

The most controversial claim from O’Rawe and others is that a small group close to Adams and represented in the prison by OC ‘Bik’ McFarlane rejected the deal in order to boost Owen Carron’s chance in retaining Bobby Sands seat in the August 1981 bye election, which he did.

Documents later released under Freedom of Information requests seem to support O’Rawe, who was subject to a tirade of abuse, and who claims that when he first referred to the matter in the 1990s he was threatened with being shot.

It is impossible for non-participants to decide on the truth. Instinctively, I am inclined to take O’Rawe’s side, given what we know of all the other duplicities and lies.