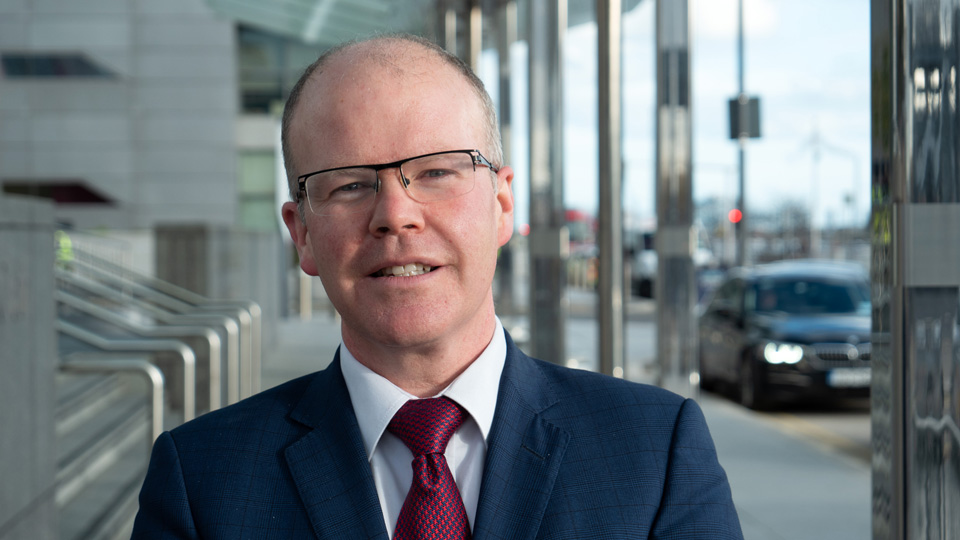 Aontú Leader Peadar Tóibín has said that “deep frustration” is building in communities, after the government pushed back reopening the country once again. Deputy Tóibín said “we are being told that there is light at the end of the tunnel but the tunnel is getting longer and longer.”

The Meath West TD said Ireland was experiencing the longest and most severe lockdown in Europe, with little benefits to show in terms of mortality and morbidity.

“There is deep frustration building in communities in response to the Taoiseach’s speech. We are being told that there is light at the end of the tunnel but the tunnel is getting longer and longer. In this speech the government have pushed back reopening again. All of the plans are dependent on vaccination timescales that so far the government have not met. Given the government record on vaccine roll out reopening dates may change again,” he said.
“The Irish Government has implemented the longest and most serve lockdown in Europe. Yet despite 190 days of workplace closures in Ireland there has been little benefit in terms of mortality and morbidly. The Taoiseach’s speech indicated that Ireland will remain an outlier in terms of the severity of these restrictions for weeks to come”.
The Aontú leader said there “was no mention of reopening of Cancer Service and other critical Health Services that are not fully open. Construction reopening is telescoped into the future again. Every week the sites are closed 800 homes are not built. 10,000 Houses have not built this year in the midst of a National Housing Crisis. According Focus Ireland, there are 8,313 people homeless in Ireland as of 2021.”

“Outdoor sports for children, golf and tennis will remain closed while public parks will fill up over this weekend. Click and collect and other safe retail solutions were also absent from the speech.”

He also warned of the massive financial cost of the continued lockdown. “Ireland is heading for a National Debt of €270 billion by 2025. This will have a radical cost on future generations.”

“Churches the biggest buildings in each town will remain shut for Easter while dozens of people will pile into shops for non essentials. This put Ireland is a small infamous club along with Saudi Arabia and North Korea. The practice of religion is a Human Right according to the Universal Declaration of Human rights. It is an essential element of millions of people’s lives. Positioning religious practice on the same level as the opening of museums shows a government far removed from the lives of millions of citizens,” said Deputy Tóibín.

“When we ask the government to show us the science of the these elements of the restrictions they have responded with “its not the issue itself but the message it sends out in terms of the general movement of the people”. This is a serious illness and we are not out of the woods yet but blanket restrictions have enormous costs.  Remaining restrictions must be forensic. They must be based on science. The Government must stop treating adults like children. Illogical restrictions undermine all restrictions.”