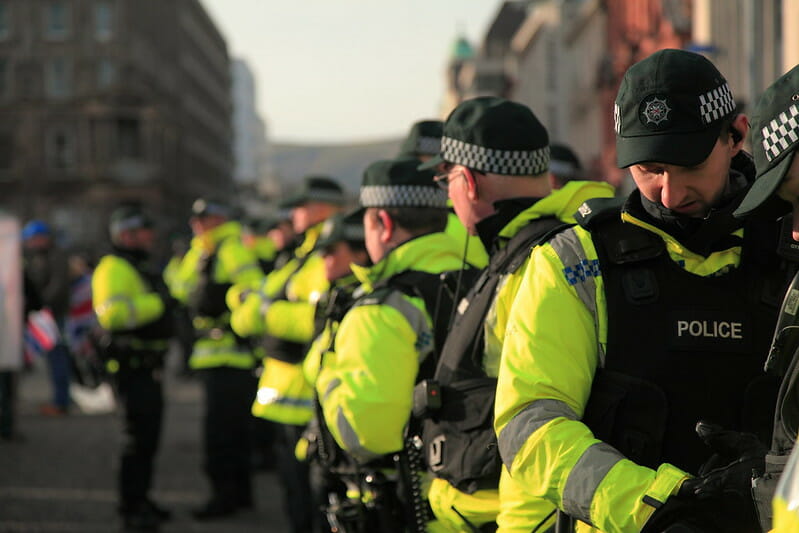 The death occurred in a rented house on the outskirts of Magheramorne village near Larne Lough at around 10am yesterday and is being treated as a domestic incident.

The family of four had recently moved into the area, with neighbours saying the youngest child was over one, and the other slightly older.

The mother of the children is reportedly being treated for self-inflicted injuries. Ambulances, police and a helicopter were all present at the house after the alarm was raised, with the surviving child being airlifted to hospital.

A PSNI spokesperson said: “A woman in her 30s and a baby are currently receiving hospital treatment for injuries.

“The investigation is at an early stage and police are currently not looking for anyone else in connection with the death.”

The family are said to have moved into the area over a year ago, with mother of the children working as a nurse and the husband as a farmer.

East Antrim MP Sammy Wilson told Independent.ie that it was “an unspeakable tragedy” for the area.

“I have spoken to police officers and they are releasing few details at present, but this has obviously been a horrific incident,” the DUP MP said.

Prof. Ray Kinsella: Irish Governments handling of Brexit will cost us a fortune

Burglaries down, domestic violence up in Covid-19 pandemic