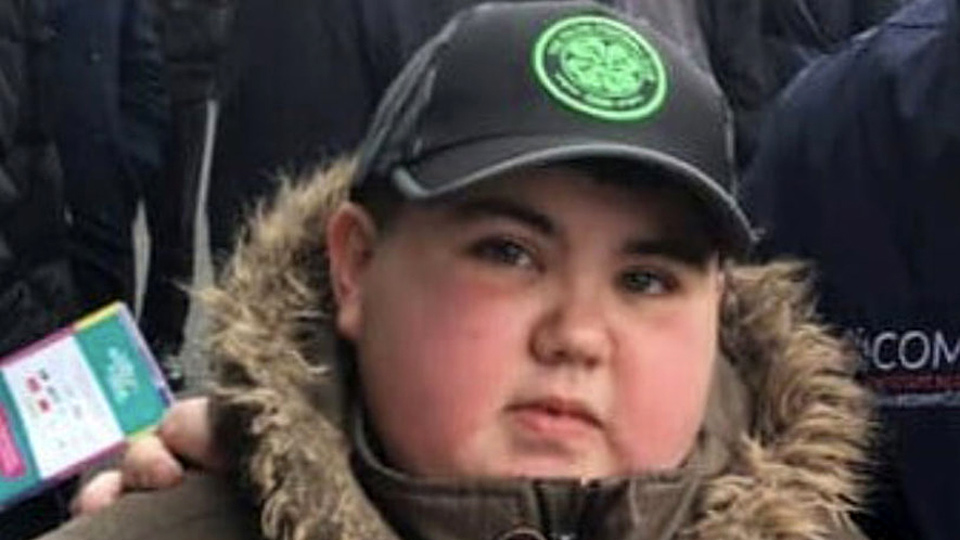 The family of a Derry teenager has hit out at headlines claiming their son was the ‘youngest person dying with Covid’ in the region, when their son had, in fact, tested ‘Covid negative’ when he died.

Teenager Aaron Doherty was recorded as dying with Covid-19 because he had previously tested positive for the virus some weeks before his death, and under Department of Health guidelines, anyone who dies within 28 days of being tested positive for Covid-19 is listed as a coronavirus death.

However Aaron’s father, Jim Doherty, said the headlines were “hurtful to the family” and that he did not want his son known as a statistic which did not reflect reality.

Aaron , who was seventeen, lived with Cushing’s Syndrome and was due to undergo treatment in Belfast. Several weeks ago he was tested for Covid-19 and a positive result was returned. However, a subsequent test returned as negative.

The Derry teenager then took ill last Monday, and was admitted to Altnagelvin hospital where he died on Tuesday morning. He was then described as “Covid’s youngest victim” by news platforms, a description his family says is false.

Jim Doherty told the BBC: “Aaron at the time of his death was Covid negative. We were told he had heart failure; that they couldn’t resuscitate him.”

Fr Joseph Gormley told mourners at Aaron’s funeral that he had been a “gift”.

“All who knew him, knew him as kind, caring and thoughtful, with a heart of gold. “He was always his own person, determined to go out to work. Many knew him from McDonald’s, his time in the Creggan. The taxi men who took him to work talked of him. He was so well known.

“They talked of his support for Celtic, Liverpool, Everton. He always made sure he followed at least one team who won!”

Mr Doherty told the Belfast Telegraph the huge outpouring of grief had overwhelmed his family and had been a great comfort to them.

Muslim centre gets go ahead in Tipperary, residents’ objections rejected