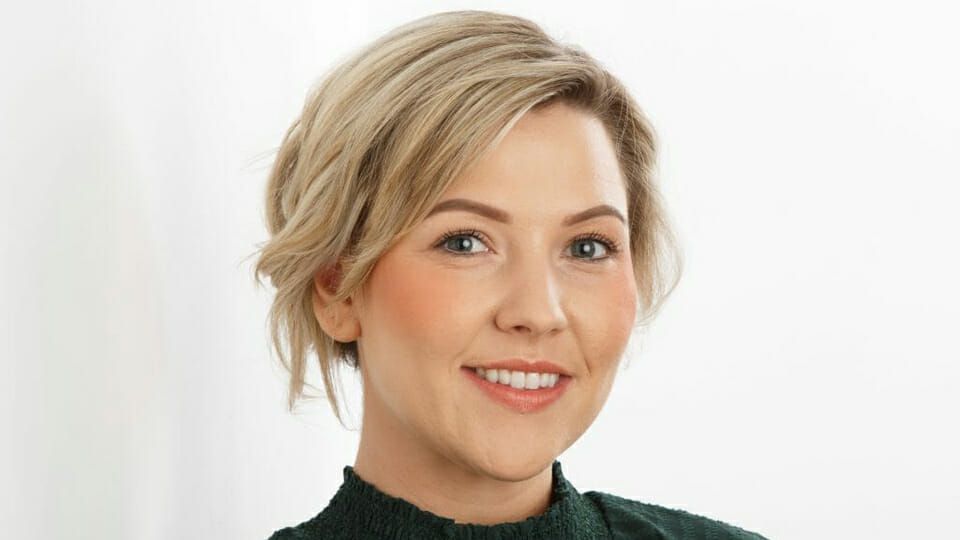 As the General Election campaign trundles on, what was shaping up to be a straight shoot-out between Fine Gael and Fianna Fáil to lead the next government has been complicated by a surge for Sinn Féin in the polls. The two largest parties are not the electoral powerhouses they once were. Combined, their vote share has lagged around 50% since 2011 where it fell to 49.83% and they appear to be consistently losing ground to smaller parties which could see their vote share dip below 50% in this election for only the second time in the history of the state. All is not lost for the parties of Collins and DeValera though and one of the few constituencies where the ‘big two’ parties have retained their hegemony is Cork North West.

In every election since its creation in 1981, the Cork North West constituency has returned two Fine Gael TD’s and one Fianna Fail, or vice versa. The combined vote share of the two party’s regularly exceeds 70% and while other candidates have come close, most recently in 2016, they have thus far failed to break the trend. One candidate, running in Cork North West this time around, is Becky Kealy of Aontú. An ambitious, principled and self-described “bold” young woman, I sat down with her at her home outside Kanturk to find out what motivates her, what it’s like to run against the ‘big lads’ in Fine Gael and Fianna Fail, and if Aontú can be the party to break the trend and offer a real alternative to voters.

Becky is 28, the oldest of nine siblings and a chemistry graduate of University College Cork. As she and her mother welcomed me into their home, I was affectionately greeted by her dogs, Rosie and Zeus, two delightfully excitable Bichon Frise who instantly stole my heart. As we begin talking in a room off the kitchen that serves as Becky’s election HQ, Rosie and Zeus also joined us, along with buns, biscuits and scones to accompany a mug of strong Barry’s tea already poured. Rural Irish hospitality is unbeatable.

Becky’s family come from a Fianna Fáil background, with her Grandfather a long-time party member. Despite her family always having voted for Fianna Fáil she, like many young voters, she was put off by the lack of accountability and wastefulness of successive Fianna Fáil and Fine Gael governments.

This motivation to become involved in shaping an alternative was heightened in 2018 when Becky began campaigning to save the 8th amendment and retain the right to life acknowledged in the Irish constitution. Cork North West is a traditionally conservative constituency with over 80% of voters in favour of the 8th amendment in 1983. In 2018, however, only 39.9% of voters in the constituency voted to retain the 8th. Becky said the outcome was very difficult, and believes that as the consequences of the new regime become apparent, support will grow for restrictions on the “one demand” and late-term aspect of the legislation.

She says it was heart-breaking to see politicians fail to support measures to ban abortions taking place on gender and disability grounds, and takes a nuanced approach to the issue by connecting it to one of Aontú’s pillars – economic justice. Becky points out that up to 80% of abortions are carried out for socio-economic reasons and calls for improvements to support services for young women with unexpected pregnancies to ensure that they don’t feel like abortion is their only option. “We need to be more supportive of women and provide all the resources needed to offer an alternative to the abortion option. If the government are going to expand and provide abortion services, then surely they should be expanding alternative services to provide women who find themselves in such a difficult position, with a comprehensive network of support and options,” she says.

She says the most common issues she gets asked about on the canvass trail are health, housing, homelessness, car insurance costs, childcare – the concerns of working-class and middle-class workers who, as Becky puts it, “Leo said he was going to help”.

She tells me the now infamous Varadkar description of Fine Gael being a party “for people who get up early in the morning” has been repeated several times by voters on the doors who describe their own endless struggles with taxes, childcare costs, car running costs and their increasing frustration at the mounting difficulties facing families seeking to improve their own situations. Becky says she favours tax cuts and welfare reform to remove a disincentive to work, put more money in people’s pockets and allow people to achieve greater levels of economic freedom. She describes how welfare should be there to provide for those who need it, not as a lifestyle choice which can be more financially beneficial than working.

While challenged on the position of favouring tax cuts over introducing something such as the carbon tax which will hit the poor and middle-income earners the hardest, she points out that Aontú voted against the carbon tax and describes how nonsensical she believes such a tax is by offering a uniquely Irish tea-based analogy; “It’s like saying, the way you’re drinking your tea is wrong, so we’re going to tax you, but we’re not going to tell you how to drink it properly”. She questions the validity of taxing people to help the environment. There are alternatives to the carbon tax, but none were put forth by Fine Gael or Fianna Fail, she says. Becky echoes what the people she has been meeting on the doors have told her. “We all want to leave the environment in a better state for the future generations, but we don’t believe in crucifying the people of Ireland with taxes.”

Becky unequivocally states that Aontú is not just pro-life Sinn Fein, as is the perception of some. She says Aontú is much more to the centre/centre-left, economically, in comparison with Sinn Fein who are pretty far to left, big on state intervention, ownership of industry and services as well as an expansion of the already inflated welfare state. The impression I get is that Aontú is finding its feet and that rather than adopting staunchly left or right economic policies, they are seeking to respond with a common-sense approach to their economic policy. She tells me that working class people have been marginalised and she believes Aontú can fill the void as a voice for those who see the left as having abandoned them.

Becky believes in Aontú and its leader, Peadar Toibin. She acknowledges the uphill battle, financially, as a small party in Ireland but her enthusiasm and determination to succeed is impressive. I ask her what it will take to get people away from repeatedly voting for FF and FG and she tells me that it will take a lot of hard work on the ground. She tells me how the media bears some responsibility for this too, especially when it excludes Aontú from election debates despite Aontú polling better than other smaller parties in the local and by-elections. As the media dedicates much of its election coverage to the two biggest parties, she describes it as being “almost like brainwashing”.

Becky is not intimidated by running against the ‘big lads’ in Cork North West. She makes a pitch to the voters of the constituency by describing the reliance on traditional voters by FG and FF as resulting in a situation where they don’t even feel the need to impress the constituents anymore. Aontú’s slogan is “Think outside the political cartel” and Becky tells me she can feel a change coming based on what she has heard on the doors.