The Great Fear of 2020: Is the new lockdown an over-reaction? 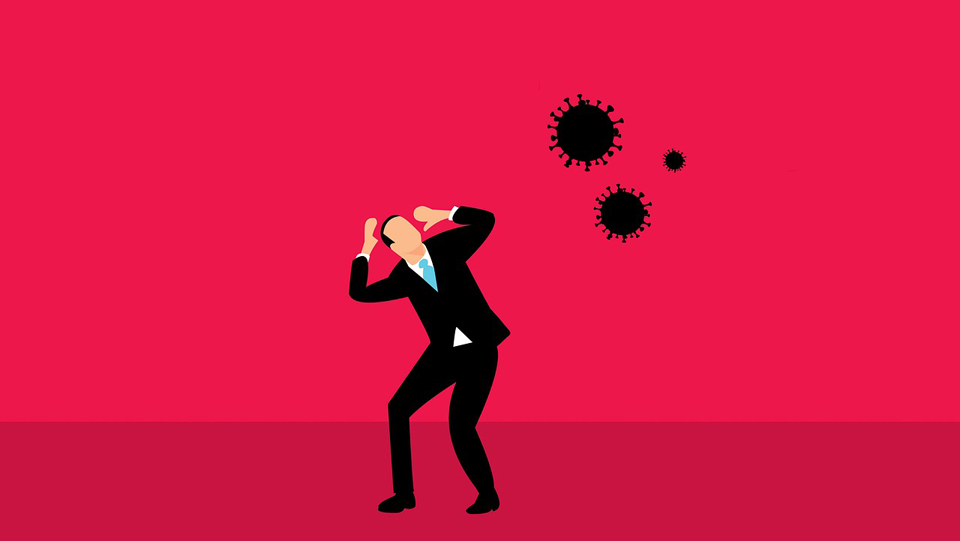 I do not recall hearing of any Bacchanalian scenes at the many sports events held over last weekend, but it would seem that the outrage expressed at such behaviour in the Berlin Bar on Dame Lane has been one of the factors in a notable tightening of restrictions connected to the Coronavirus panic.

Of course, neither the bar in question will be closed nor will others which serve food. Something which not unnaturally annoys non foodie Dublin publicans a stone’s throw away from the Berlin Bar, not to to mention the huge number of small pub owners and patrons around the country which are facing closure for good.

Surely, there is no legitimate basis for distinguishing on health grounds between your local pub where the menu might barely stretch to a curly ham sandwich, and the gastro pubs? If one is allowed open then all should be allowed open. It is a nonsense to believe that social distancing can be maintained in any indoor venue, so why pretend that it can with the added ingredient of alcohol poured in?

That aside, it is surely preposterous that indoor venues such as hotels and pubs capable of providing meals are to remain open while no more than 15 people will be allowed watch a match in their local pitch, and no more than 15 be allowed to train together. That in itself strikes a perhaps fatal blow at a meaningful GAA season this year.

Along with the anomaly around horse racing being “in doors” while team games in enclosed venues are not, people are getting pretty annoyed with the whole thing. Especially as the restrictions and advice decreed on Tuesday will have a potentially massive impact on people working, and may even call into question the re-opening of schools due shortly.

Is the state correct in responding to the recent spike in virus cases by seemingly laying the basis for a return to the strict regulation of behaviour introduced in March, or is it an over-reaction?

One thing is clear is that even with the recent increase in positive tests, and with the median age for cases standing at 47, that this has not led to increased death rates. There have been 12 deaths in the past 15 days, and the median age for deaths is 84.

Just over 33% of the population according to the last census are under the age of 24, but just 0.06% of deaths from the virus have been within that cohort.

Of 31,116 deaths from all causes in the state in 2018, 82.4% were of people aged over 65. It may sound callous, and it is certainly not meant to be, but the statistics provide perhaps the basis for a more focused approach to tackling the virus. People die as they get older. We all do.

The impact within the different age cohorts is even starker among younger people. Those under 44 have to date comprised 25.6% of cases, but just 0.8% of deaths. So, the most active sections of the population are by and large almost certain not to die or even to be hospitalised if they do test positive.

As testing increases – there have been 725,574 tests up to August 17 – the profile of the impact the virus is having has not changed. Perhaps then it is time that the state takes this into account and abandons the “one size fits all” approach to social controls. Otherwise the Great Fear of 2020 will have long term detrimental effects on all aspects of our lives. And fear is the basis of irrationality.

At the very beginning of the Covid panic, in February, Dr. Shahram Heshmat wrote a piece for Psychology Today in which he stressed that “truth and transparency are crucial” in helping us to cope with the implications of the panic induced by an epidemic. Is that the currency in which this state and others are currently trading?