Somebody ought to frame the last two weeks of American life and exhibit them on a wall in the Museum of Post-Modern Landmarks.

Ever since the appalling death of George Floyd on May 25, it has been one astonishing post-modernist trope after another. The power of social media, with that terrifying video galvanising millions around the globe. The culture of the image, with Trump waving a Bible in front of a church, Pelosi taking the knee in the Capitol building, white people on their knees begging for forgiveness for slavery.

Post-modernism is everywhere at the moment.

And we’ve even bagged an outstanding specimen of post-modern politics. The Minneapolis City Council has voted to “reimagine public safety” by abolishing its police department.

To be sure, the city’s police do need a radical shake-up. The video of an officer casually kneeling on Floyd’s neck for 8 minutes and 46 seconds, his hand stuck casually in his pocket while three other cops saunter about, is horrifying.

But abolishing the police? How’s that going to work? The Council members admit that it’s a step into the dark. “We recognize that we don’t have all the answers about what a police-free future looks like, but our community does,” they said. The city’s mayor, Jacob Frey, that rarity in Minneapolis, a reality-based politician, admitted that he did not support abolition. A crowd jeered at him, “Go home, Jacob. Go home. Shame. Shame. Shame.”

Hmmm. Minneapolis has a violent crime rate which is three times the national rate, with above-average rates of murder, assault, rape and robbery. CBS News has described it as one of the most dangerous cities in America. Even if the council members do not believe that they need police, their constituents might.

It’s the “reimagining” bit that points to the post-modernism of the proposal. It’s not a better policy because it is more efficient or cheaper or more popular. It’s better precisely because it’s delusional.

The Economist once defined “post-truth politics” as “a reliance on assertions that ‘feel true’ but have no basis in fact”. It was taking aim at Donald Trump as America’s Post-Truth-Politician-in-Chief. But the Minneapolis City Council has trumped Trump. The members will simply sprinkle fairy dust over crime and it will vanish. The alcoholics will drink lemonade; the addicts will be clean; the thieves will get honest jobs; the wife-beaters will buy flowers. More than progressivistas, the Council members are delusionistas.

One of the leaders of the movement to abolish the police is Kandace Montgomery, “a young black queer person” who heads a group called Black Visions Collective. She explained her vision to The Intercept:

A world without police means that everybody has what they need to survive and what they need to live healthy lives. It means we have the money that we need for education, health care, housing, workers’ rights. It is a total transformation away from a racist and violent system into one that truly fosters our safety and well-being.

There is a pattern here which is familiar from the debate about transgenderism. The transgender ideology is to untether the self from the facts of biology so that it can be constantly redefined and reshaped. The delusionistas of Minneapolis are doing much the same with the facts of sociology.

At least two of the nine councillors who voted to “reimagine” the police department are transgenders, by the way. Phillipe Cunningham is an openly transgender man and Andrea Jenkins is the first black openly transgender woman elected to public office in the United States. So they’ve got form in the reimagining business. It should come as no surprise that they are prepared to risk the safety of the citizens of Minneapolis with a quixotic experiment in law and order.

The fundamental idea of post-modernism is suspicion and ultimately rejection of the claims of objective truth – whether we’re talking about the existence of God or sexual mores or psychiatric illness or Newton’s Laws. When it’s just academics spinning absurd theories, it seems to be little more than a joke. But if a PoMo crowd actually attains political power, the destruction they could do is unimaginable.

Or at least it used to be.

Michel Cook is the editor of mercatornet.com and his article is reprinted with permission 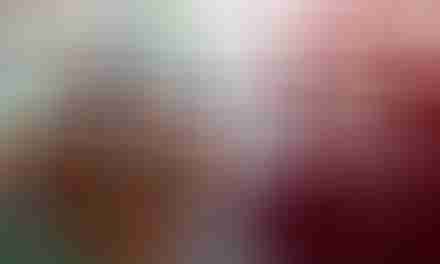 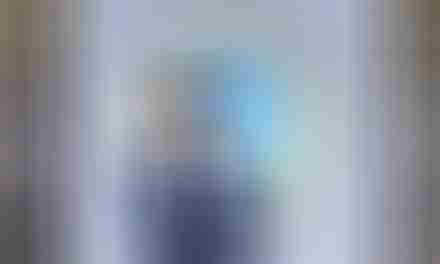