Judging by the headlines of all the major papers and news websites this morning, there is mounting fear and anger in the country at the prospect that schools – primary schools in particular – may not be able to re-open as normal in September.

On the face of it, the anger and confusion is justified. The country passed an important milestone in the fight against Coronavirus this week with the first day in months where nobody died, even though that day has been followed by two multiple death days since.

The frustration with lockdown is palpable, and exacerbated by the good weather. Beaches are once again full, and the roads are almost back to pre-virus levels of traffic. For a good part of the population, the virus is old news, and we’re ready to get on with our lives.

The idea that schools may remain closed, or less than fully open, in September, is disconcerting to many. Irish Times columnist Jennifer O’Connell puts it succinctly:

This is a shocking abdication of the state’s responsibility to children. There’s no such thing as ‘remote learning’ for primary school kids whose parents are remote working. This is going to force people -let’s face it, mostly women -out of the workforcehttps://t.co/mPMENMggcg

She’s right on that – the longer disruption remains in schools, the longer it will remain everywhere else. It’s very unlikely, for example, that creches and childminders would be treated differently to schools. If they’re not re-opened, then it will affect the rest of the economy, and the lives of parents.

But, in South Korea, where they have already re-opened schools, these are the scenes:

More than 200 schools were forced to return to online teaching just days after they reopened in South Korea after the country experienced a spike in coronavirus cases.

The spike in infections led to a return of tougher social distancing measures and the closure of 251 schools in Bucheon, west of Seoul, reports the BBC.

Another 56 new cases of coronavirus were recorded in the past 24 hours and the concern is that the infections are close to highly populated areas.

The spike in cases has been linked to a distribution centre in the area.

And South Korean schools didn’t re-open “as normal”, by the way. This is what it looked like before they had to shut them down again:

This is what schools in South Korea look like now https://t.co/h0fEwL9f9r pic.twitter.com/J9XdyN2aYY

For teenagers, that kind of confinement and restriction might just be about doable. For four and five and six year olds in small rural Irish schools? C’mon.

Because the virus is beginning to wane (although in truth we do not yet know whether that waning is seasonal, or lockdown related, or for some other reason) it’s tempting to forget that it has already killed thousands in this country, and left many more fighting for their lives.

In Switzerland, authorities said on 29 April it is now safe for children under 10 to hug their grandparents because young children “do not transmit” the virus. But German virologist Christian Drosten conducted a study, published a day after the Swiss announcement, which found children “may be just as infectious as adults”.

While there are those who state that the evidence is not yet robust enough to come to a clear conclusion on the matter, some nations believe the risk is so low that schools should be reopened in the near future.

Ultimately, of course, we won’t know the answer to that question until after there has been widespread re-opening of schools, but the evidence from South Korea doesn’t look great, does it?

The problem is obvious enough: We closed schools in the first place because of the fear that children would bring the virus home to parents who are nurses and doctors and gardai, or who are immuno-compromised, or at risk.

And there’s also the question of the risk to teachers, and their families. Teaching children is as much a physical process as anything else, with constant leaning over them to check their work, or in the case of primary school teachers, wiping noses or applying bandages.

Speaking as the husband of (a second level) teacher, September is a dreaded month, because you get the flu or a bad cold like clockwork once the kids come back and start mingling with each other. All it takes is one of them to have picked up something nasty on the holidays and suddenly every third person on the street is talking about the bad dose that’s going around. Schools are vector number one for this kind of thing, which is, again, why we closed them down in the first place.

Some caution about re-opening as normal is therefore warranted. Because the western world is roughly aligned on the school calendar, we’re not going to have much data from other countries to underpin the decision. We won’t be able to look at Britain or America after they go first.

Obviously, re-opening the schools should be a priority. But the number one priority must be in preventing the outbreak of a catastrophic second wave of the virus.

Caution, in this instance, is well warranted. Even as we should understand the frustration of parents, children, and teachers. 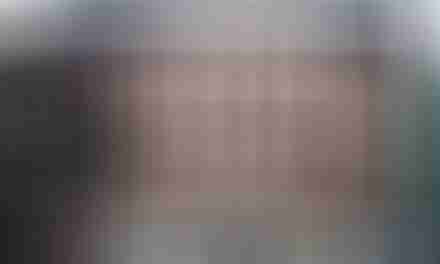 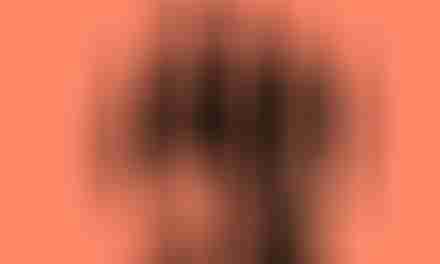 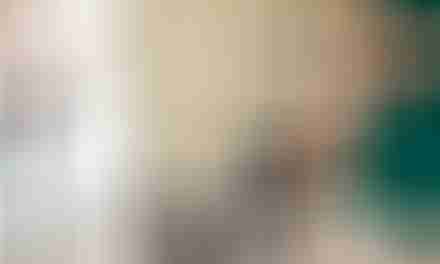 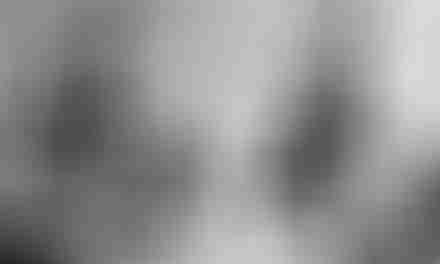