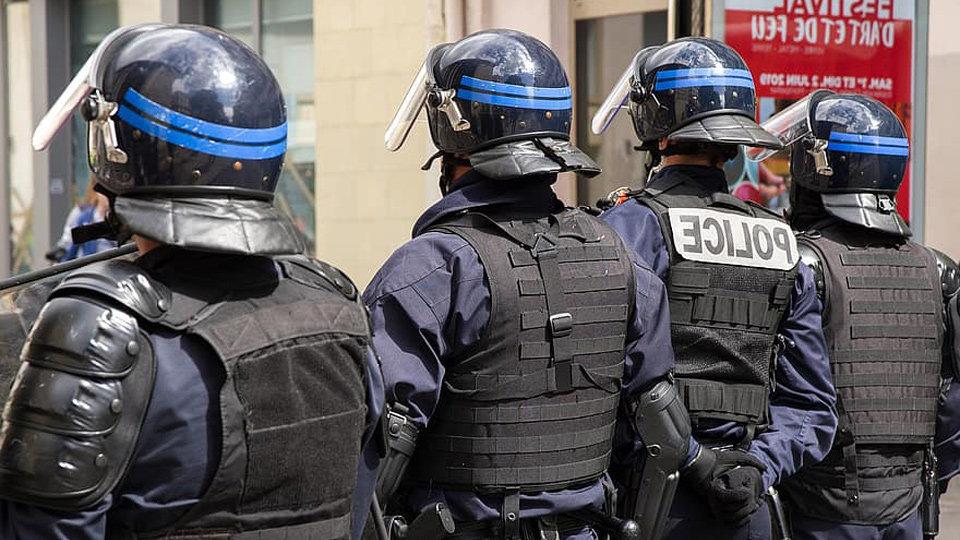 A history teacher has been beheaded in a shocking terror attack in the Paris suburb of Conflans Sainte-Honorine.  Samuel Paty, 47, was attacked in broad daylight yesterday afternoon outside his school.

His assailant, an 18-year old man of Chechen origin shouted “Allahu Akbar”, or “God is Great” as he attacked Mr Paty while wielding a large knife. .

French President Emmanuel Macron said the attack bore all the hallmarks of an “Islamist terrorist attack” and the history teacher had been murdered because he “taught freedom of expression”.

French media have reported that the teacher had earlier this month shown his pupils cartoons of the Prophet Muhammad in a discussion on freedom of expression around the Charlie Hebdo case. His actions were said to have angered some Muslim parents, and Mr Paty had been threatened on social media.

French police reported that footage of the beheading had been posted to social media by an associate of the perpetrator of the attack, who was shot dead by police after he threatened officers who had chased him from the scene.

Tareq Oubrou, the imam of a Bordeaux mosque, said of the killing: “It is not a civilisation that kills an innocent person, it is barbarity,” Al Jazeera reported.

That attack came three weeks into a trial of suspected accomplices of the two gunmen who attacked the offices of Charlie Hebdo, a satirical magazine which had published cartoons of the Muslim prophet, sparking a three-day wave of violence that claimed the lives of 17 people, including a policewoman and 4 people in a Jewish store.