Richard Bruton, Minister for Communications, has announced changes to the €40 million Sound & Vision scheme which will see broadcasters who focus on climate change awareness being financially rewarded.

Minister Bruton, as reported by the Irish Times, has said that “Climate disruption will be a focus of this year’s scheme. It is the defining issue of this generation and broadcasters play a crucial role in informing the public on the nature of the challenge.”

The Sound & Vision scheme, which is paid for by the TV license and run by the Broadcasting Authority of Ireland [BAI], are launching new guidelines next week, which will change how the scheme operates and how money is given out. The scheme has given out €54.8 million since 2015.

The scheme provides funding to television and radio programmes that focus on Irish culture and heritage. Broadcasters can apply for funding and the scheme then decides if they are suitable. Under the new guidelines climate change awareness will be part of the scoring system they use to determine suitability. The draft guidelines say that ‘climate change awareness’ should be ‘explicitly’ valued and should be included in the assessment criteria for all projects.

The draft guidelines also say that it is ‘critical’ that BAI be allowed to have particular focuses when allowing people to apply for grants. That is to say the BAI wants to be able to prioritise particular issues and ensure funding goes towards them. The examples given in the draft document of areas they may wish to prioritise funding are ‘media literacy’, ‘gender equality both behind the cameras and also on screen’ and ‘climate change’. 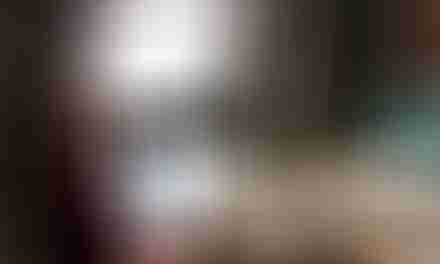 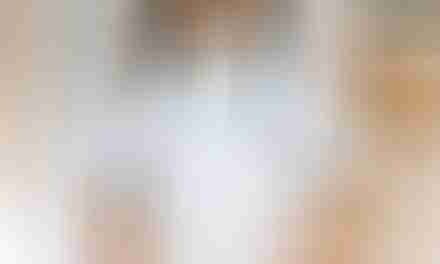 Nurses write to Taoiseach: TDs push for abortion is “opportunistic” at time of crisis 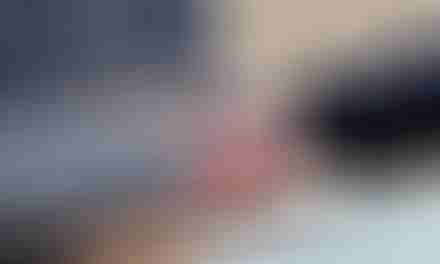 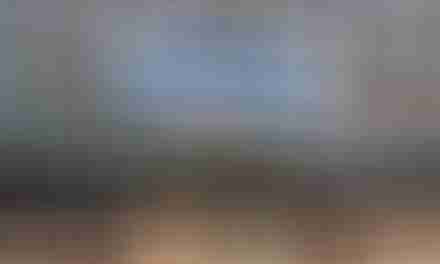