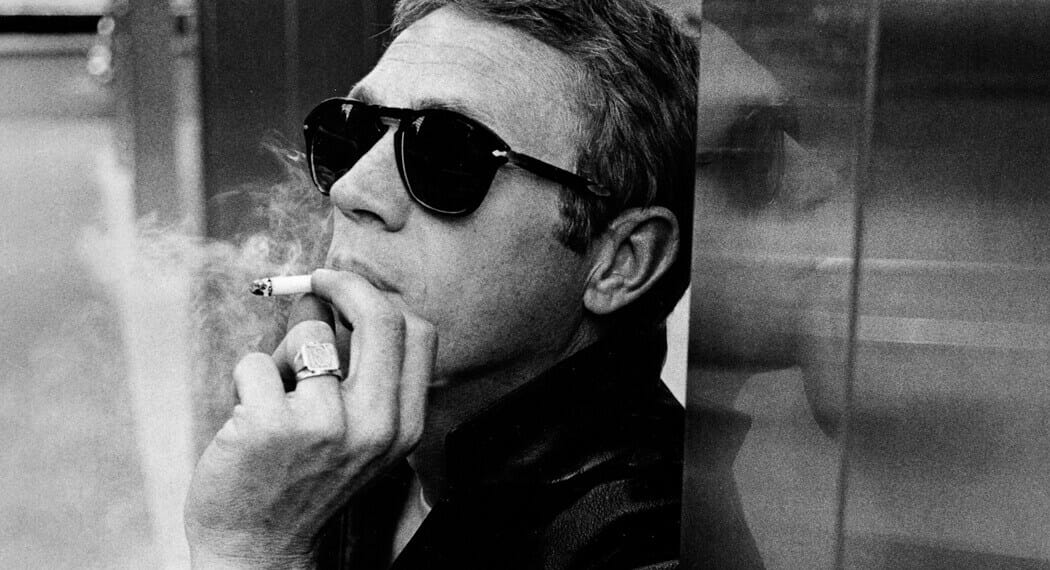 When the Government increased the cost of a packet of cigarettes in the budget by 50c yesterday, smoker’s lobby group Forest denounced it as a “massive own goal” by the Government. Spokesman John Mallon said:

“Ireland is already the most expensive country in Europe to buy tobacco. Thanks to Paschal Donohoe, more smokers will buy their tobacco duty-free when they are abroad, or on the black market at home.”

Today, a study from the Edmund Burke institute (EBI) has illustrated that smokers can save up to €3,400 a year, perfectly legally, by travelling within the European Union to buy their cigarettes.

However, in Bulgaria, cigarettes cost only €2.81 per pack for the same product. The cost of a year’s supply of cigarettes in Bulgaria is, at current exchange rates, only €1,025 – nearly €4,000 a year less.

An Irish traveller is permitted under Irish law to take 800 cigarettes home from an EU country for personal use in a single trip. However, whether this law complies with EU law on the free movement of goods is an open question, as it has not been challenged. It is at least possible that it would be found perfectly legal to buy a years supply of cigarettes elsewhere in the EU and bring them home to Ireland for your own personal use.

However, assuming Irish law on the matter stands, the EBI says that to fulfil the annual requirement of a single smoker, ten round-trip flights to Bulgaria or Austria would be needed. Return flights to these countries with Ryanair are generally available for as little as €40 or €50. Smokers who booked well in advance would be able to get the lowest possible prices.

Of course, the convenience of making a flight to Bulgaria or Austria every five weeks is questionable, but with financial rewards for it on this scale, it is hard to believe that many are not tempted, or do not do this already.

Of course, in the aftermath of Brexit, cigarettes will become available duty-free on all trips to the UK, which will provide further opportunities to avoid the taxes levied by Dublin.

GAA lockdown: “Scapegoating” and a “kick in the teeth” say supporters