Taiwan to donate 16 million masks to Europe and US 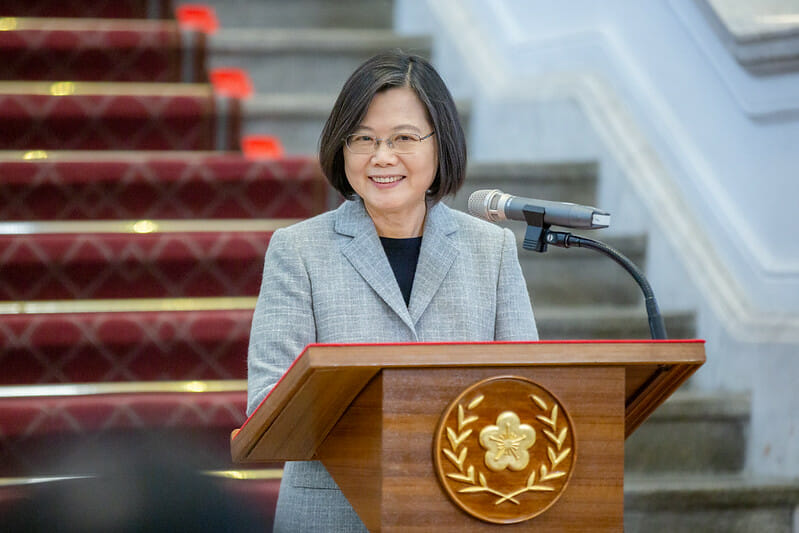 The Taiwanese Ministry of Foreign Affairs yesterday announced that they will be sending 6 million medical masks to foreign countries as part of an international humanitarian assistance package. The masks will be shipped to the EU, the US, Latin America and the Caribbean, and other nations who have friendly relations with Taiwan.

10 million medical masks have already been donated by Taiwan over the last week. Of the 10 million masks donated roughly 7 million of them were given to EU members, with another 2 million going to the US.

This followed a decision taken by the Taiwanese Government on April 1st to provide the supplies, at no cost, to nations around the world as part of their “Taiwan can help” campaign. The president of Taiwan, President Tsai Ing-wen, said that Taiwan had transformed itself from an importer of medical masks into the second largest producer of medical masks in the world, and that she wanted the world “to not only see that ‘Taiwan can help’, but that ‘Taiwan is helping’.”

Janez Lenarčič, Commissioner for Crisis Management at the European Commission, said: “In these difficult times, international cooperation is crucial. We highly appreciate Taiwan’s gesture of solidarity with its donation of medical masks to the European Union. The Commission’s Emergency Response Coordination Centre has facilitated the delivery of 1 million these masks to Spain and Italy, which were a direct donation to the European Union. The remaining 5.9 million masks are being provided through bilateral channels to other Member States.”

Taiwan has been praised for its response to the COVID-19 outbreak, a fact that is all the more remarkable given that the World Health Organisation (WHO) does not recognise Taiwan and refused to response to Taiwanese queries about COVID-19 when the outbreak began. The Director General of the WHO, Dr Tedros Adhanom Ghebreyesus, has gone so far as accusing the Taiwanese Government of taking part in a “racist campaign” against him.