Swedish scientist suggests eating humans to save the planet 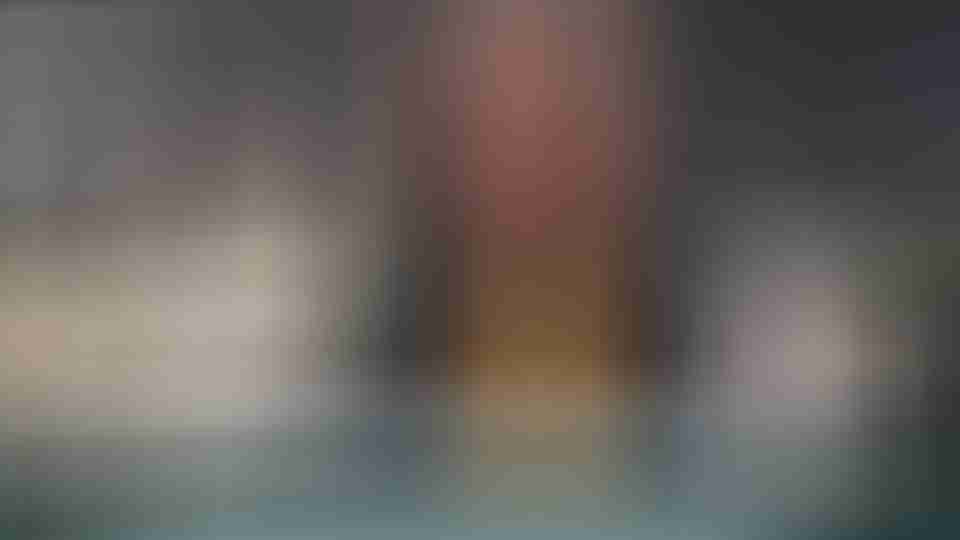 Appearing on Swedish TV recently, behavioural scientist Magnus Söderlund told viewers that we may need to consider eating human corpses in order to cut down our reliance on agriculture, which he believes causes climate change.

Söderlund said that instead of depending on the meat industry to provide food, we would have to overcome our taboos around cannibalism in order to avert what environmentalists believe is a climate emergency that will threaten food security.

Söderlund did however acknowledge that people are “slightly conservative” when it comes to eating things they are not accustomed to, such as the hands on forks displayed by the Swedish state channel, TV4.

The Swedish academic made his initial comments at “The Gastro Summit”, a Stockholm conference on the future of food held over the past two days. 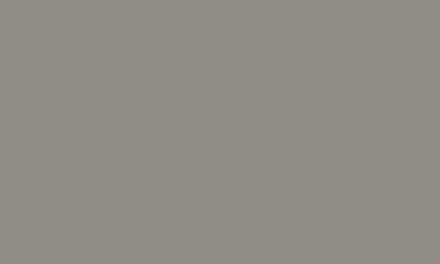 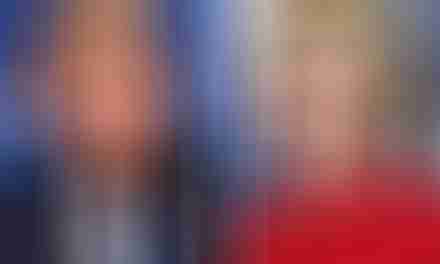 Clinton investigation effectively over with “nothing of consequence” reportedly found 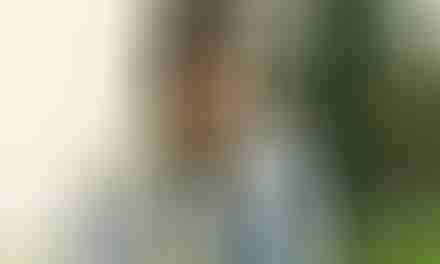