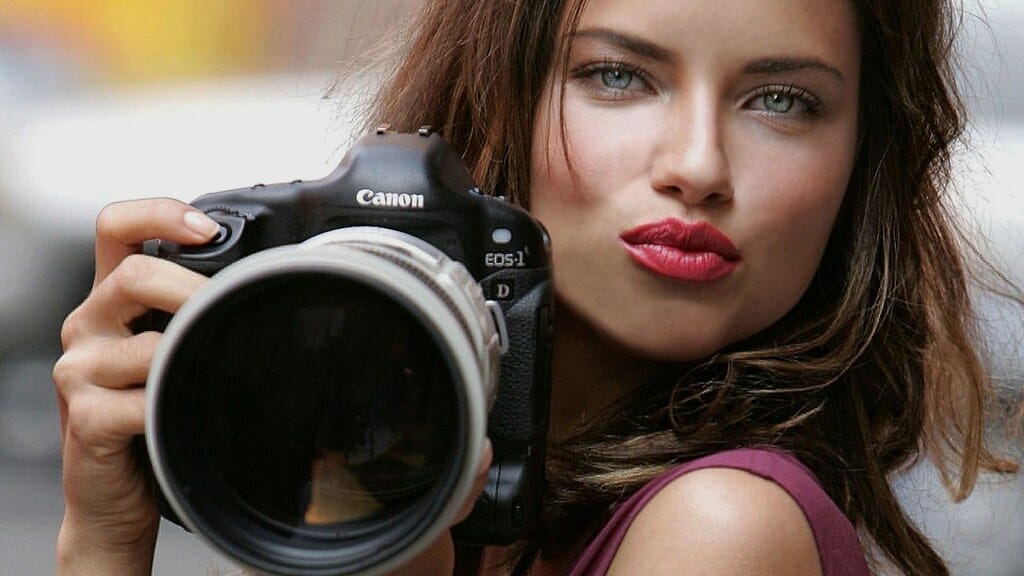 Adriana Lima, the well-known Victoria’s Secret model, made waves recently when transcripts from an old interview with GQ were rediscovered. In it, Lima announces her opposition to abortion and rejection of sex before marriage, much to the shock of her interviewer:

When asked about the controversial topic of abortion. Adriana gave an unwavering, and unapologetic answer.

L: Are you pro-life?
A: What do you mean, pro-life? (English is not her first language)
L: How do you feel about abortion?
A: I think it’s a crime.

Now retired from modeling, the 38 year old Brazilian is married with two children.