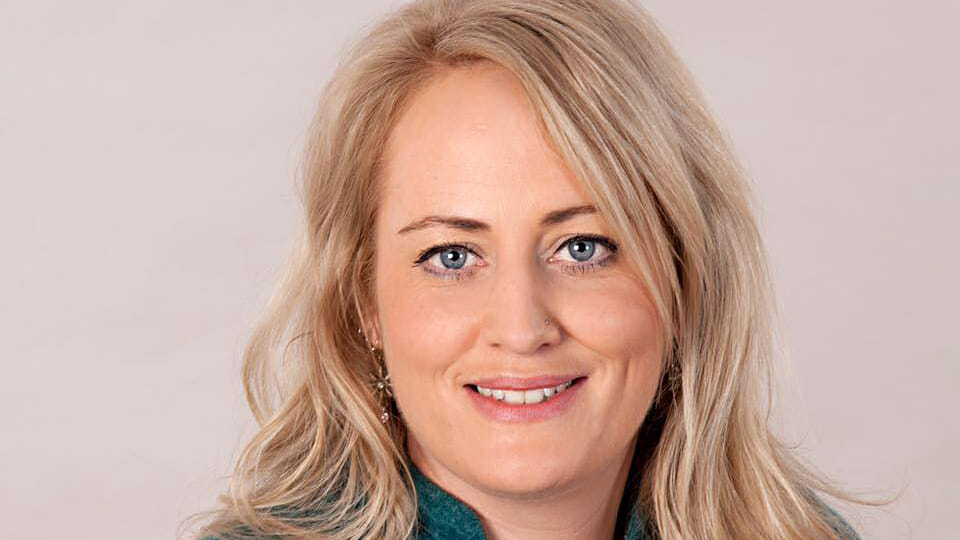 With suicide rates in Cavan and Monaghan at twice the national average according to the National Office for Suicide Prevention, a local Cllr has expressed fears that people are ‘dying unnecessarily’ due to gaps in the services, and has questioned if the situation ‘could be termed a mental health emergency’.

Calling for the establishment of a Mental Health Forum for all stakeholders in the area of suicide prevention in the Cavan Monaghan region, Aontú Cllr. Sarah O’ Reilly who is a candidate in the general election says the situation is “truly dire and I am calling for the immediate provision of additional resources and supports for Mental Health services in the area”.

Cllr. O’ Reilly said “From speaking to service providers and HSE experts in the area of psychology and mental health, it’s clear that there are serious gaps in service. For someone presenting as an immediate danger to themselves, there are delays in A & E with queues of up to six hours at times. It’s totally unacceptable that people are dying because they’re on waiting lists for Psychologists or in queues in A & E”.

“Unfortunately, the drugs scourge all over the country is mirrored in Cavan and Monaghan  and we are seeing a huge increase in drug taking and therefore in drug related mental health issues and psychosis, with families really struggling to get help,” she said.

She said that busy Accident and Emergency Departments were not suitable for people presenting in a  fragile and vulnerable state. ” I have asked for additional evidence-based resources for the local mental health services in Cavan and Monaghan, for example extra mental health nurse specialists in the Emergency Department (ED), substance misuse counsellors in the hospitals and on the Community Mental Health Teams (CMHTs), and a SCAN (Suicide Assessment Crisis Nurse) nurse,” the Aontú candidate said.  “The SCAN nurse goes to GP practices to see people that the GPs are concerned about, as an alternative to the ED.

Cllr. O’ Reilly says “ I am genuinely worried about escalating suicide rates both in our region and across Ireland ; it seems that every day there is another tragic tale of a person who feels there is no alternative to suicide . It’s up to all of us to show them that there is”.

EU to Ireland: Mandatory Quarantine might be illegal, chappies