Soros warns of end of EU, says Trump wants to be “dictator”

Billionaire philanthropist George Soros has said Donald Trump would be a “dictator” if it weren’t for the US Constitution, and that the EU might be in terminal decline because of a German court ruling.

In a wide-ranging interview with the Independent, Mr. Soros has said that, although Donald Trump might try, the US president cannot become a dictator “because there is a constitution in the United States that people still respect.”

“And it will prevent him from doing certain things. That does not mean that he will not try, because he is literally fighting for his life.”

The Hungarian businessman also claimed that Mr. Trump is self-destructing in his role.

“I will also say that I have put my faith in Trump to destroy himself, and he has exceeded my wildest expectations,” Soros said.

Discussing the coronavirus, Soros labelled it “the crisis of my lifetime”, telling interviewer Gregor Peter Schmitz that even before the pandemic hit he realised the world was in “a revolutionary moment.”

“It is an unprecedented event that probably has never occurred in this combination. And it really endangers the survival of our civilisation.”

Describing the outbreak’s effect on economics, the left-wing hedge-fund manager said: “We will not go back to where we were when the pandemic started. That is pretty certain. But that is the only thing that is certain. Everything else is up for grabs. I do not think anybody knows how capitalism will evolve.”

Soros also took aim at Chinese leader Xi Jinping, saying he sympathises with the Chinese people because “they are under the domination of a dictator.”

“I think a lot of educated Chinese are very resentful of that, and the general public is still very angry with him for keeping Covid-19 a secret until after the Chinese new year.”

“When Xi abolished term limits and named himself, in essence, president for life, he destroyed the political future of the most important and ambitious men in a very narrow and competitive elite. It was a big mistake on his part. So, yes, he is very strong in a way, but at the same time extremely weak, and now perhaps vulnerable,” he claimed.

Indicating his preference for a fully unified EU, Soros said the union is “incomplete” and “exceptionally vulnerable” because the process of full unification was “never completed…”

“But the process was never completed and that makes Europe exceptionally vulnerable – more vulnerable than the US not just because it is an incomplete union but also because it is based on the rule of law. And the wheels of justice move very slowly, while threats such as the Covid-19 virus move very fast. That creates a particular problem for the European Union.”

Asked how concerned he is about Germany’s Federal Constitutional Court decision on the European Central Bank, Soros warned that it is a threat that “could destroy the European Union as an institution based on the ruled of law…”

Interviewer: Technically, the European Treaties give the ECJ supremacy in this area. That is very clear.

SOROS: Right. When Germany joined the EU, it committed itself to abide by European law. But the ruling raises an even bigger issue: if the German court can question the decisions of the European Court of Justice, can other countries follow its example? Can Hungary and Poland decide whether they follow European law or their own courts – whose legitimacy the EU has questioned?

That question goes to the very heart of the EU, which is built on the rule of law. Poland has immediately risen to the occasion and asserted the supremacy of its government-controlled courts over European law. In Hungary, Viktor Orban has already used the Covid-19 emergency and a captured parliament to appoint himself dictator. The parliament is kept in session to rubber-stamp his decrees, which clearly violate European law. If the German court’s verdict prevents the EU from resisting these developments, it will be the end of the EU as we know it. 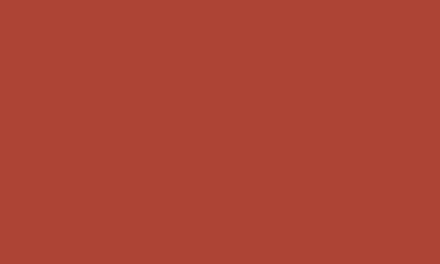 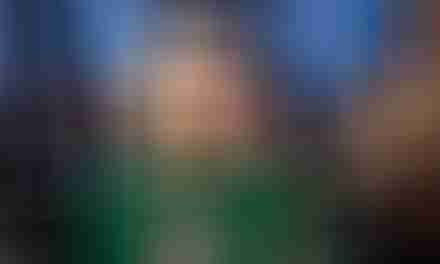 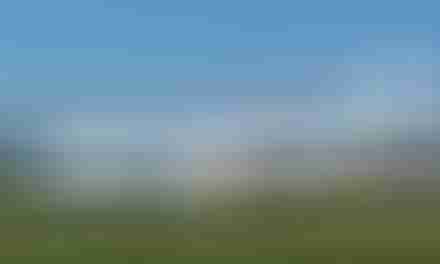