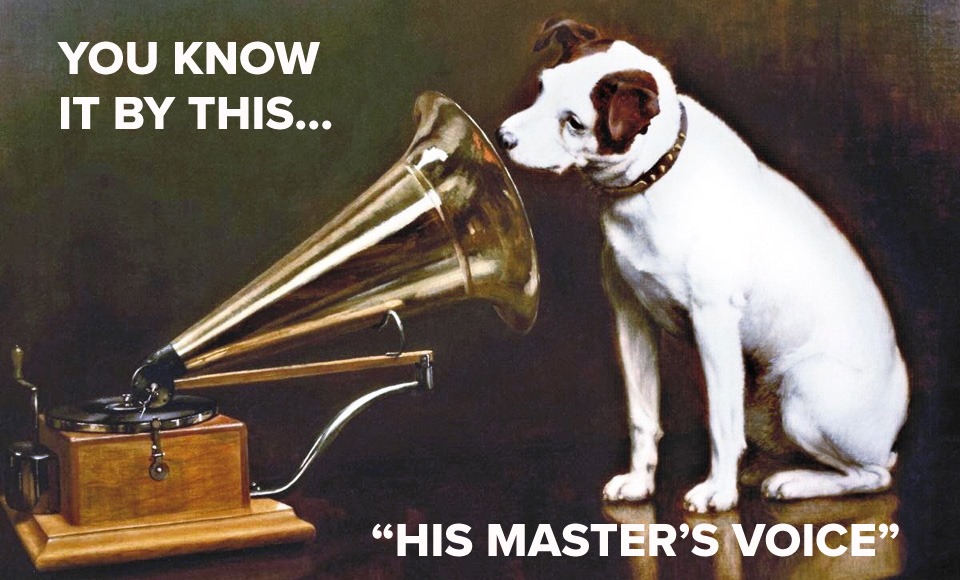 As Brexit comes down to the wire and with the threat that a snap election could happen at any time the Scottish National Party [SNP] is in full preparation for a snap election. As part of that the party headquarters has put together a list of those the party has approved to stand in that election.

There was one surprise in the list handed down by the SNP, a single MP’s name was missing from the list. Normally this is purely a formality for MPs, they’ve shown they can win a seat and, particularly in snap elections, it’s generally not the done thing to swap out an elected MP for some unknown.

The name missing was that of Lisa Cameron. Ms Cameron, who was twice elected for the SNP, came to public notice recently when she was the only SNP MP who voted against the recent bill in Westminster to force through the legalisation abortion in Northern Ireland without the consent of the people of Northern Ireland. The general consensus is that her decision to vote with her conscience is sufficient reason for her career with the SNP to come to a rather abrupt end.

There is a certain humour in this situation as the SNP is dedicated to independence and the idea that Scotland should not be ruled from Westminster, because local people know what they want better than a government in Westminster does.

Ms Cameron made a classical political mistake in that she appears to have believed that the SNP, when they said they supported people ruling themselves, were being honest that they actually gave a damn about that. Their vote to impose legislation upon Northern Ireland shows they could not care less about the principles they claim to stand for and her removal from the list of ‘approved’ candidates for re-election is a clear declaration that the SNP stands for nothing other than what is politically expedient.

Some will say this is a pro-life issue, and there is certainly a pro-life position on this issue, but the wider issue is that a party which supports regional autonomy and localism has shown that that belief is subservient to political expediency, and if they’re given enough they will sell self-determination of the people they claim to the highest people.

And the SNP are not alone in displaying their absolute lack of loyalty and committent to their stated beliefs here. In Ireland we saw people who denounced Brexit’s impact on Northern Ireland as an unjust, and an imposition of British will on Irish citizens, turn on the spot to cheer on the abortion vote; which was an imposition of British will on Irish citizens. A situation which would indicate they don’t actually give a damn about democratic legitimacy so much as they care about getting what they want from whoever will give it to them.

Look at Sinn Fein, a party who say they are dedicated to the idea of Irish unity and sovereignty, but who now openly supports the passing of a bill in Westminster that would force Irish people to abide by British law.

And they did this apparently without concern with the fact that it is now Sinn Fein policy, as demonstrated by their actions here, that they won’t just support British rule in Ireland if it agrees with whatever their current policies are, they will cheer for it.

Perhaps all this time when they said they supported a united Ireland they actually meant united under the British crown; they’ve just been waiting for a monarch waiting to give them a sufficient amounts of scraps from their table.