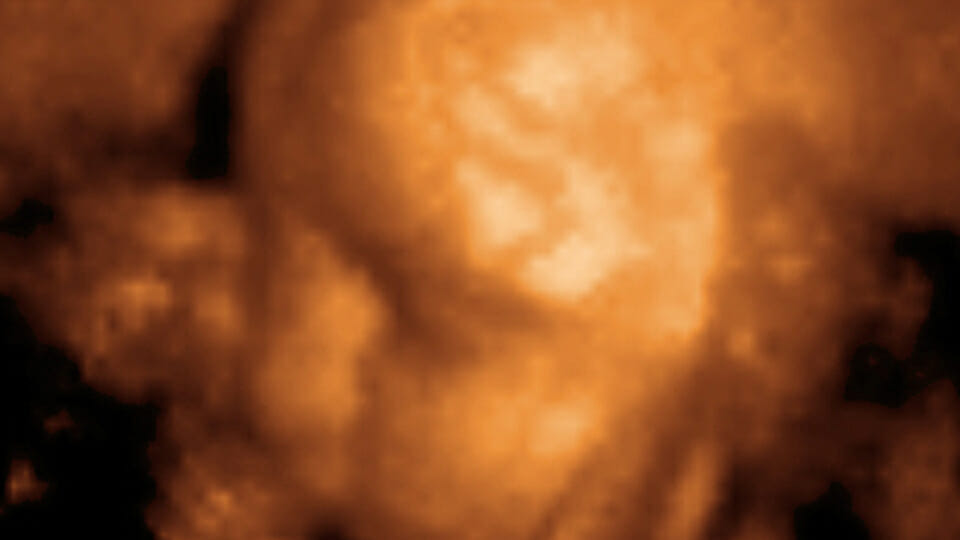 Attempts by Sinn Féin and left-wing TDs such as Bríd Smith to include amendments to the Emergency Measures legalisation which would allow abortion pills to be taken without a face-to-face consultation have been slammed as the “worst kind of opportunism” by the Life Institute.

“While the rest of the country battles to save lives in the COVID-19 crisis, Sinn Feín and left-wing TDs have launched a sneak attack to widen even further Ireland’s abortion laws, which is the worst kind of opportunism,” the pro-life organisation said.

“They are seeking amendments to the Emergency Measures legislation which would allow nurses to prescribe the abortion pill and allow medical practitioners to provide the pill by post without actually seeing the pregnant woman in person,” Life Institute said. “It has also been suggested that the three day ‘waiting period’, which might give pregnant women time for reflection or to seek life-affirming support, be suspended.”

The pro-life group said that the measures could endanger women’s lives as well as increase the number of abortions, and called for the amendments to be rejected.

“It is both ghoulish and deplorable that this is being proposed while the country is pre-occupied and concerned with the Coronavirus crisis. Left-wing TDs such as Bríd Smith and Paul Murphy are pushing these life-ending measure with Eoin Ó Broin of Sinn Féín and Mick Barry of Solidarity at a time when everyone else is trying to save lives,” Life Institute said.