You won’t see much criticism of this proposal from Sinn Fein in the rest of the Irish media, but it’s the height of hypocrisy, not to mention a very bad idea:

“A NEW BILL to prevent broadcasters from banning journalists from appearing on their airwaves because of their employer will be brought forward in Dáil Éireann in the next two weeks.

The bill has been proposed by Sinn Féin TD and party spokesperson for communications David Cullinane.

Last month, media company Communicorp wrote to its staff to ask them not to invite journalists from news website The Currency onto any of the group’s stations.”

In and of itself, the decision by Communicorp to ban certain journalists from its radio stations is an outrage. The fact that two of the founders of The Currency were recently involved in a high profile lawsuit against the corrupt owner of Communicorp, Denis O’Brien, surely played a part in the decision, which has no other reasonable explanation.

The fact that Mr. O’Brien, having been found to have bribed a Government minister to win a contract, has the kind of power that he does in Ireland, and has never been prosecuted for what he did, is another scandal.

But is the solution really to pass a law telling radio stations who they can and cannot have on as guests?

Those of us on the centre right, politically, are very used at this stage to watching liberals and left wingers, including Sinn Fein, excuse every kind of censorship on the basis that free speech does not entitle anyone to a platform.

We have had countless examples of it in recent years. In fact, here is the Irish Times (one of the outlets banned from Communicorp stations for annoying the corrupt Mr. O’Brien) publishing an article on that very subject:

There is no automatic protection against opprobrium inherent in the right to free speech. Nor is anyone entitled by virtue of this right to a platform for their views. The mere fact that one can hold any view they desire does not automatically mean those views have to be respected – a nuance with which many decrying criticisms of their views seem to struggle.

This determination that journalists should have an absolute right to appear on Newstalk and Today FM and all of the other Communicorp stations comes at the exact same time that politicians are being urged to introduce hate speech laws and regulations targeting those with radical views on a range of subjects, but mainly immigration.

In fact, Sinn Fein has been at the forefront of that campaign, calling for hate speech laws loudly, and often:

“I’d like to commend the LGBTQI activists and our allies across Ireland in their efforts in eradicating Homophobia, Transphobia, and Biphobia this year. However, this state remains the only western European jurisdiction without standard hate crime legislation.

“Hate crime is a manifestation of prejudice and bigotry amongst a society and it’s no longer acceptable to leave LGBTQI people or other marginalised communities in Ireland vulnerable.“

So, which is it? Do people have an automatic right to be on the airwaves, or should the state be criminalising people for their opinions (however unpleasant those opinions might be)?

How will this be enforced, anyway? Will Communicorp be required to have a quota of journalists from the Irish Times and The Currency on its shows? Will the Government be listening to ensure that the law is being enforced?

There is no doubt, in fairness to Sinn Fein, that in this case, at least, their intentions are good. But it’s a good illustration of the rule that in politics, good intentions often lead to absurd laws.

Mind you, it will probably be passed. It’s a good way of standing up to Denis O’Brien without ever having to actually stand up to him, isn’t it? 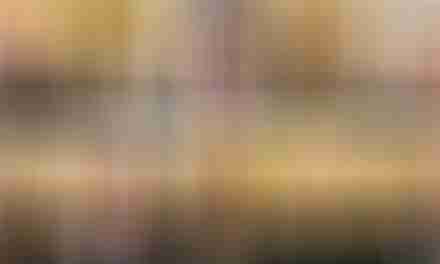 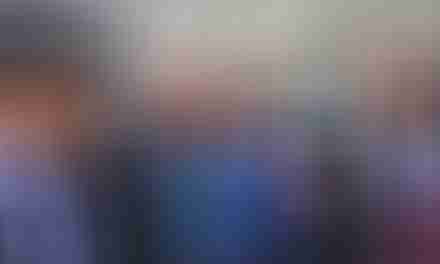 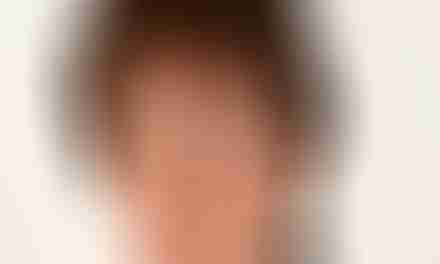 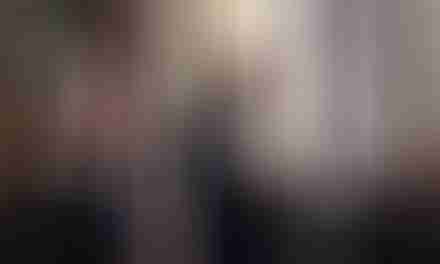