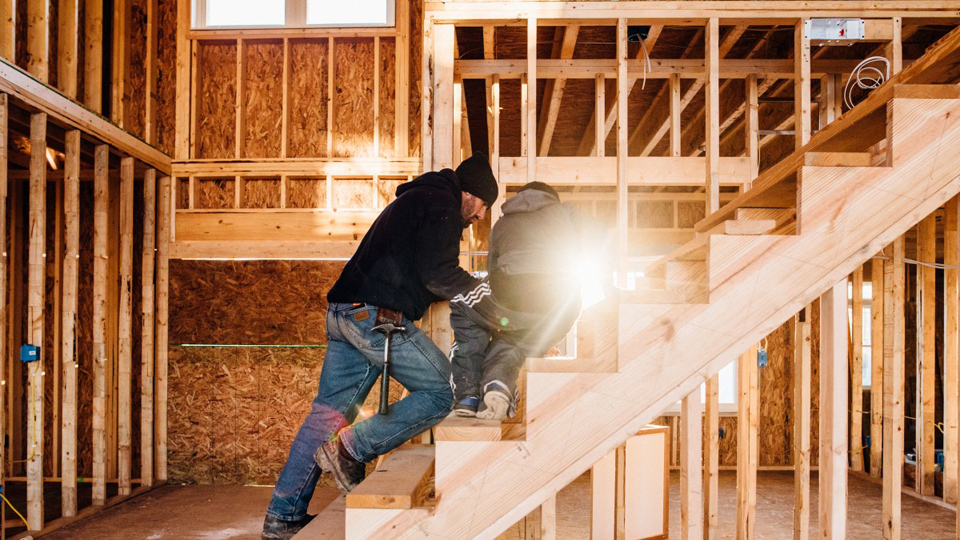 There’s a lot you can legitimately criticise Simon Harris for – and trust me, I do.

But even a broken clock is right twice a day, and it was only a matter of time before even a politician like him surprised us all with a salient point.

As reported in the Irish Times this morning:

We need to get rid of the “snobby” obsession with university as the only pathway for school-leavers, Minister for Further and Higher Education Simon Harris has said.

A broad conversation is required on how we move young adults from secondary school to their desired career pathway, he said.

“I think we should drop the snobby attitude in this country . . . that everyone should be funnelled straight from secondary school into university. It’s not on and not right. We’re behind the curve in relation to things like apprenticeships,” Mr Harris told the Oireachtas Joint Committee on Education.

I never thought I’d say it, but Simon Harris is dead right. College is indeed vastly over-emphasized in Ireland. After all, Simon never finished college, and he’s on six figures a year. It’s an inspiring story really.

All jokes aside, college is seen by most as a mandatory step in a young person’s life, and is often held to a level far above trades and apprenticeships. But is this lofty position actually warranted?

First of all, the scope of apprenticeships in Ireland have been vastly expanded in recent years, covering much more unorthodox areas than in previous decades. Usually spanning 2 to 4 years, apprentice programs cover anything from bio pharma lab technician, to hospitality training, to international finance, auctioneering, insurance practice, engineering, cyber security, software development, aircraft mechanics, and more. This is, of course, in addition to the more traditional trades historically associated with apprenticeships – plumbing, wood manufacturing, brick laying, electrical trades, and so forth. A full list can be found here – the sky really is the limit, you’d be shocked what a range of subjects are covered. There’s even a “Dublin Aerospace Aircraft Engineer Apprenticeship Program”, which is a four-year paid apprenticeship, which could lead to a future career at NASA or the European Space Agency. They hired an extra 29 apprentices last month, bringing the full headcount to 350, and are expanding all the time. Many of these programs can even take you all the way to NFQ Levels 9 and 10, which is the equivalent of a Masters and Doctor’s degree, so you’re not losing out on qualifications.

While most of these disciplines can, of course, be studied at college too, the key advantage in an apprenticeship is the fact that you actually get paid to study through “earn as you learn” schemes. While usually not a king’s ransom to begin with (an apprentice electrician usually starts on €9.26 per hour according to Peninsula Ireland), your rate of pay is liable to go up proportionally as your experience increases over the course of the apprenticeship. In addition, some organisations will even make a contribution towards travel or accommodation costs. And this is to say nothing of the skills value you’re receiving, or the fact that there’s a strong chance you’ll finish your qualification with a ready-made job waiting for you at the end.

By comparison, according to Zurich Insurance Group, the average lifetime cost of college in Ireland, including student or rented accomodation, is around €33,000. Living at home during third level is a little less financially painful, but is still likely to run you around €18,000.

In other words, one path pays you to learn as you become more qualified and provides an immediate job at the end, while the other leaves you tens of thousands of euros in the hole, praying to God that you can find some sort of employment to recoup your expenses. I’m sure we all know someone who finished their degree only to end up working at Starbucks for months after anyway – not a good position to be in.

Then there’s the money issue. According to Salary Expert, brick layers in Ireland receive an average entry-level salary of €33,530, with a senior-level of €56,101. The average Irish bricklayer is reportedly on €22 an hour. I don’t know about you, but I don’t know many recent college graduates who would turn their nose up at that. Similarly, payscale.com puts the average Irish electrician’s salary at €40,276. Many carpenters are on around €44k a year, and are as rare as hen’s teeth. So all-in-all, when you factor in the money earned throughout the apprenticeship, and consider the money you don’t have to spend on tuition, these sorts of trades end up being perfectly viable and even attractive long-term career paths.

Not only that, but most of them are universally applicable skills that are always in demand. There will always be a need for plumbers, electricians, and the like, no matter what shape the economy is in. Meanwhile, the same can’t be said for many university qualifications, which include such useless areas of study as:

…and so on. Several years ago the Higher Education Authority released a report showing that only 53% of college graduates are working in an area relevant to their field of study, and in particular, a quarter of arts and humanities graduates are on less than €13,000 a year. As social justice propaganda gets pumped into the university system, the value of many of these degrees is being constantly diminished anyway.

Now look – none of this is to say that college doesn’t have its place. If you want to be a brain surgeon, or a nuclear physicist, or a mathematician, then college is almost definitely for you. But for a lot of people, all they want is reliable, fair income doing a stable job that they don’t hate. If that’s all you want, and you’d rather not go thirty grand into debt trying to get there, then maybe trades and apprenticeships are for you. Just something to think about as the economy implodes in the coming months.