The White House Chief of Staff Mick Mulvaney has said President Trump could win 45 states in next year’s election, despite an impeachment process that promises to be the biggest challenge to re-election he has faced so far.

The bullish confidence of Mulvaney appears to be at odds however with recent polling, with Fox News yesterday showing that Joe Biden, Elizabeth Warren and Bernie Sanders would all finish ahead of Trump in a head-to-head.

According to Axios.com, Mulvaney has repeatedly told colleagues within the Trump administration that the president’s possible impeachment will benefit his chances as voters appear to tire of an increasingly polarized field, with a prolonged impeachment process supposedly being the most beneficial to his campaign.

…it’s possible Mulvaney is echoing the ebullience emanating from the Trump campaign. They are raising breathtaking sums online by telling supporters to give money to help Trump fight the Democrats trying to impeach him.

Meanwhile, it has been confirmed that Democratic candidate Bernie Sanders suffered a heart attack last week and had a stent procedure afterwards at a Las Vegas hospital. The 78-year-old is said to be in a stable condition, although it is unknown as to when he will return to his campaign. 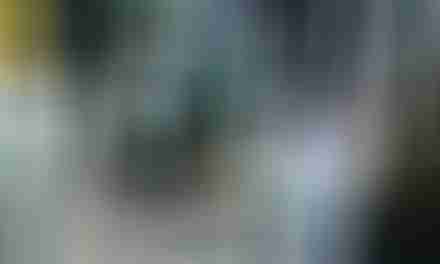 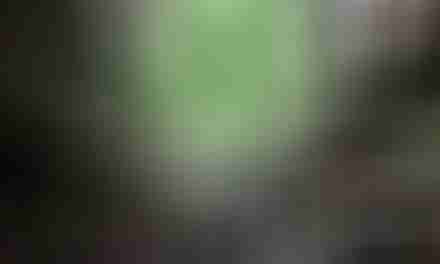