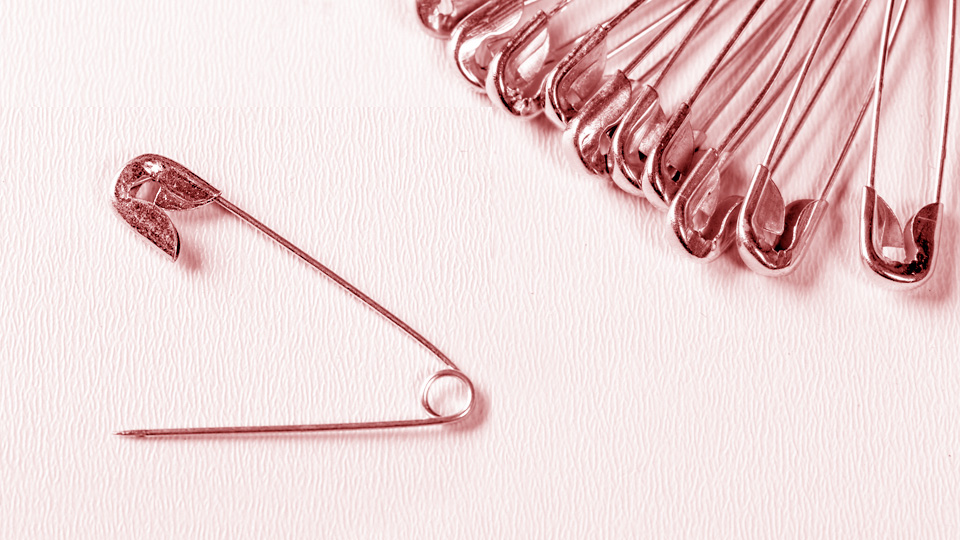 In the introductory chapter of ‘The Coddling of The American Mind’, their 2015 book about the psychological deterioration of the young generation in western countries, Greg Lukianoff and Jonathan Haidt create a tragic-comic scenario Aristophanes would approve of.

Seeking “the deepest and greatest of truths” from a great oracle to help them address the question of wisdom and its opposite, Lukianoff and Haidt climb to a mountain top cave and ask for three pieces of advice.

“What doesn’t kill you makes you weaker”

“Life is a battle between good people and evil people”

Haidt and Lukianoff are then left in the comical position of doubting the logic of this great oracle and hesitantly questioning each of his wise propositions in turn.

You see, Misoponos (who is later revealed as a fiction) had just inadvertently boiled down the psychosis that Lukianoff and Haidt had noticed was causing immense harm to young people in university campuses all over America and the Western World.

They described this as “Safetyism” – a new neurosis they say is doing extreme damage to our society with rising levels of anxiety and depression, and increased intolerance of opposing views and the emergence of cancel culture.

In my view, the fear and trepidation around Covid-19 is also nothing short of neurotic. It’s time we called it out. It’s time we called out the bluffers who took the arrival of the coronavirus as their ‘time to shine’ in the greatest experiment in social control we in the West have witnessed since the fall of communism.

As they (being a mix of international committees and national middle managers) “listened to the experts” and “followed the science” we all ambled on an aimless policy experiment that has no ends and no way to measure success. Do shutdowns work? Who knows? If you are selective of the countries or regions you can make it look either way. Compare Sweden (bad guys) with Finland and it looks great for lockdown. Compare South Dakota (minimal lockdown bad guys)  with its neighbour Minnesota (hard lockdown good guys) the graphs of cases and deaths look the exact same.

For that matter compare Sweden with Belgium – lockdowns look more fatal all of a sudden.

The evidence that lockdowns are harmful or ineffective is abundant. Here is a small collection of papers making that argument

We should have known we were in for a gruesome comedy when then Taoiseach, Leo Varadkar, plagiarised the most hackneyed lines of Churchill, and a few comic book movies (his script writer was definitely not an Aristophanes). This was the first obvious clue that we were going to be led (and I use the term lead ironically) by a collection who exemplify a narcissistic selfie culture. No plans, but all solemn faces, photo ops, hyper virtue signalling, and blame-flinging.

The blame flinging is infantile and quite frankly the reaction to it has been spineless. Recently I saw a high profile GAA commentator blame a few county championship celebrations – rather than the blanket lockdown – for children not being allowed to train right now. Mea culpa, mea culpa, what is our penance.

In Cavan, an outbreak in Cavan hospital and residential care centres was blamed on people crossing the border.

Strange that the outbreak was confined to the health sector. The statistics didn’t reveal that at first, so the spinners were quick to blame shoppers crossing the border.

We knew practically from day one that the elderly were vulnerable and that those under 60 with no underlying conditions were a manageable risk, but the scare-mongers flogged fear and its twin, authoritarian control.

The younger the cohort, the smaller the risk of Covid presenting a danger, and school age children have a vanishingly small risk. To put it in context, a primary school child is five times more likely to die after catching the flu as they are after catching Covid. That was stated by the director of the U.S. Centre for Disease Control, Robert Redfield. And yet the schools closed. In the same interview Redfield also stated that the rise in drug overdose and suicide is killing more young people than Covid.

In Ireland and New York (to name but two examples) Ministers Harris (and then Donnelly) and Governor Cuomo, corralled the elderly into badly-managed care settings that turned out to be pandemic Petri-dishes. It is hardly hyperbole to say that the lack of engagement with nursing homes gravely endangered thousands of the elderly.

Cuomo, it has transpired since, lied about the level of deaths in the nursing homes where he sent Covid infected patients into. He clearly mismanaged his available resources in what appears to have been a power display to not use the resources President Donald Trump sent him.

Donnelly has yet to answer why the death tolls in nursing homes have been so high in Ireland. We have plenty of autocratic rule but transparency is sorely lacking.

Chris Cuomo even got an Emmy award for how he handled the pandemic. Turned out his public facing heroism was a cover up and he was lying about deaths (there were 15,000 nursing home deaths under his watch not 9,000) Turns out that his “Covid management” is the type of fiction that television script writers love.

It’s quite clear that surrendering our autonomy for the sake of safety was not safe for the elderly in these cases.

It all feels we have suffered so that these control freaks could feel like serious men in a time of crisis, and receive the adulation of the press and the masses. They should both be called to account for their recklessness and cover ups.

So we are still subjected to hysterical stories of death counts and cases –anything to scare the public senseless- and po-faced hacks masquerading as leaders mouthing meaningless canards about staying strong.  I’m sure they love the role of noble saviour.

In the meantime it is abundantly clear that there was never any plan, unless a lockdown without end is a plan.  Are we supposed to believe this unending lockdown would eradicate the virus? Unbelievably, it seems that many people thought so -witness the naive congratulations lavished on New Zealand PM, Jacinta Arden, who had “vanquished the virus” through extreme lockdown. The truth is she has not. The worldometer shows a low level of cases reported each day and now that summer has passed the seasonal effect of winter is expected. Remember how low cases were in Ireland last Summer? As Dr. de Brún points out winter is coming and so is Covid.

Yes the virus is 'back' in New Zealand. BECAUSE Summer has come to an end in New Zealand and they are coming into the cold/flu/corona season

It's been the same for centuries. People get Colds & Corona during Autumn/Winter.

When did that simple fact become a conspiracy theory?

We all know (well we should know because there was plenty of expert in pandemics and viruses who were saying it all along) that the genie was out of the bottle and that Covid is now, and will continue to be, endemic. Why are people pretending it can be eradicated?

Then the ‘get out of jail card’ for the lockdown advocates, the vaccine, comes along; and so they can claim they were right all along to be so tough because now they can save us totally. Tough love eh! Thank God we had them because those models back in March of 2020 said tens of thousands of us were certainly going to die. And as men of science know, models are better than reality.

But the vaccine does not eradicate the virus apparently. The virus is mutating and it looks like the vaccine won’t provide lasting protection. Bear in mind that many vaccines that protect against mutating viruses are never 100% effective. The yearly flu vaccines for instance have never been greater than 40-60% effective.

Will a full vaccine roll out eradicate Covid?

Again that genie is most likely out of the bottle with many mutations and strains already identified. Covid is loose and we can live with it or hide from it. Our great saviours in government have no idea what to do next if Plan Vaccine isn’t a success, or how to adopt to the next turn in this novel virus encounter. I am sceptical that a full vaccine roll out will eradicate the virus.

Lukianoff and Haidt coined the term “safetyism” a form of neurotic watchfulness and ever increasing obsession with danger. This safetyism inevitably descends into a deferential appeal to authority to save you from any and all challenges and danger. What worried Lukianoff and Haidt was that this was infantilising rather than strengthening. Coupled as it is with the appeals to protection by authority, and irrational paranoia, it is a worryingly collectivist and anti-liberty mentality.

Personally I would gladly take the two weeks of discomfort I had with Covid if I could also have the rest of last year back. My motto is: Life first, Safety second.