Rural TDs: ‘Varadkar’s cronyism was underhanded and a gross violation of trust’ 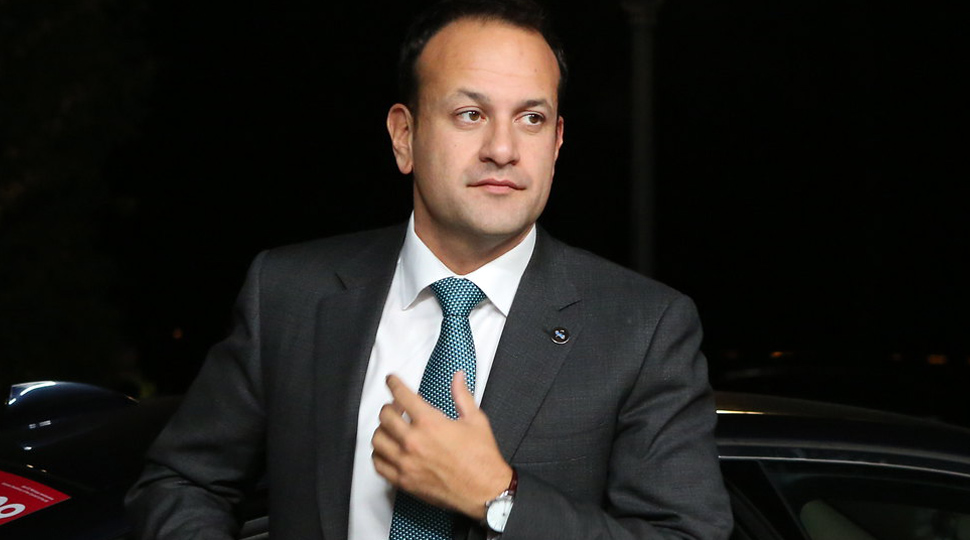 The Rural Independent Group has called on the current Taoiseach, Michael Martin, and the leader of the Green Party, Eamon Ryan, “to emerge from hiding and earnestly address” the controversy surrounding the actions of the Tánaiste, Leo Varadkar, who shared information on a GP contract with the IMO with a rival organisation.

Commenting on the matter earlier today, the Leader of the Rural Independent Group, Deputy Mattie McGrath, said: “In the past, Mr Martin forced the two resignations of serving Agriculture Ministers, but in this instance, he has chosen to hide. The inconsistent standards applied to different individuals is astounding.”

He described “the passing of a highly sensitive and confidential report, prior to its publication and agreement, revealing multi-million euro arrangements with the Irish Medical Organisation (IMO)” to its rival as “an act of betrayal”.

“It has also served to fundamentally undermine the potential for Mr Varadkar to act as an honest broker in any future industrial relations process,” Deputy McGrath claimed.

“The secretive passing of the document via mail to his friend’s private home was unprofessional and unethical, raising serious questions about Mr Varadkar’s judgement.”

“Clearly, the prioritisation of friends ahead of the public interest represents an abuse of the office of An Taoiseach’s office,” said Deputy McGrath.”

“This recent revelation illustrates that the Tánaiste made a deliberate decision to take sides in a contractual negotiation involving €210million of taxpayers’ money. His actions impugned the IMO, the Department and Minister for Health and the HSE, who were all key stakeholders in the negotiations.”

“Thus far, the Tánaiste’s attempted efforts at defending his actions have been arrogant and self-justifying. They also raise further questions that need to be addressed. Additional reports have hinted that this may not have been an isolated incident with the magazine’s editor claiming that more information has yet to come.”

“For instance, when the now Tánaiste was Taoiseach in the last administration, he sacked a serving Minister for being in his own words. ‘open to the charge’ of favouritism.”

“Are the public to accept that when it comes to the Tánaiste it is a case of do as I say, not as I do? If so, it is a textbook example of double standards.”

“These double standards extend all the way to the current Taoiseach, Michael Martin, who has failed to adequately address this scandal, opting instead to have a lukewarm, ‘wait and see what way the wind is blowing’ holding statement issued on Saturday,” said Deputy Mc Grath.

“Surely, in any other Government, such a scenario would have resulted in a swift sacking of the Minister involved. Nevertheless, so deep is Mr Martin’s personal ambition to retain power as Taoiseach, that everything else comes second, with questionable accountability and standards persisting at a time when fears of government destabilization or a potential general election loom.”

“This matter cannot be conveniently “swept under the rug”, as the credibility of the Tánaiste and the current Government is now in tatters. Ministerial leaks to friends or party cronies should not be tolerated.”

“That is why the Rural Independent Group will be asking the Oireachtas Committee on Procedure to investigate this matter and if appropriate for the Clerk of the Dáil to initiate an immediate investigation,” concluded Deputy McGrath.

Gardai to public: Report “hate crimes and incidents” to us