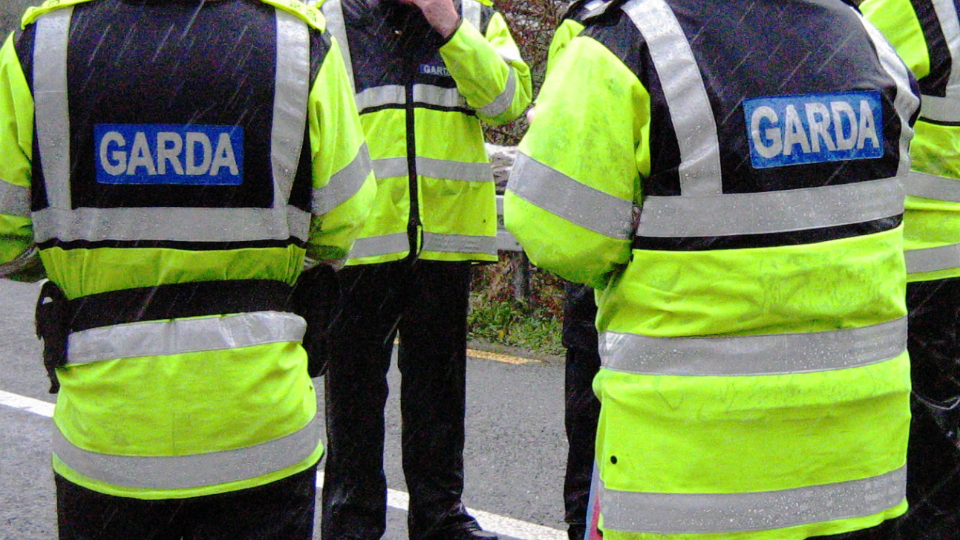 Not only have they guilt-bombed us now for months over our white supremacy and slavery associations, but now it seems the national broadcaster thinks that abolishing the police is something they should give a “platform” to.

On Tuesday, the national broadcaster posted a piece by two University College of Cork lecturers, Theresa O’Keefe and Katharina Swirak, which not only implied that arguments for the abolition of the police in the United States “seem clear cut” but that there might be a case for doing the same with the Gardaí.

The police abolition argument has become the key demand of the ultra left movement that was spurred by the death of George Floyd in Minneapolis in May. O’Keefe and Swirak regurgitate the Black Lives Matter “recurrent police violence” canard as the rationale for abandoning millions of people to criminality.

That simply does not stand up. 88 black people were killed by the American police in the first five months of 2020, over 80% of them armed and presenting a threat. It is not even massively disproportionate to overall population numbers.

Chicago meanwhile is on target to have somewhere in the region of 1,000 murders this year, the vast majority of them so far being black victims of often random gangland killings. Over 200,000 black people have been murdered by black criminals since 1976.

So abandoning black working class people and leaving them without police protection makes absolutely no sense. Indeed, in Democrat cities like Chicago such communities have already been effectively left to the mercy of criminals with devastating effects for black families suffering the worst impact of gun violence. In response, President Trump says he is considering sending Federal agents to Chicago and other cities in an attempt to stop the collapse into anarchy.

O’Keefe and Swirvak’s referencing of Angela Davis and Michel Foucault as authorities for the abolitionist argument tells its own tale. They describe Davis as a “civil rights activist and philosopher.” Davis had nothing to do with the civil rights movement and in fact she and her Black Panther associates despised Martin Luther King as an “Uncle Tom.” Nor is she a “philosopher” even of the same Division Four category as her mentor Herbert Marcuse. Her books are ultra-left polemics.

When she was asked for support by Czechoslovakian political prisoners in the 1970s her response was “They deserve what they got. Let them remain in prison,” So when Davis talks about abolishing prisons and the police, do those to be liberated include drug dealers, rapists, muggers and murderers. Do O’Keefe and Swirak think that having no police to deal with such people would make the lives of people in Knocknaheeny or Clondalkin any safer?

They cite Foucault as someone who had “a vision of justice that does not include punishment.” In fact, Foucault’s aim in focusing on violence and power was, to quote Guido Preparata, “to weaken the bonds of compassion that in [Foucault’s] view, tenuously held society together.” The BLM/antifa movement and its imitators here and in other democracies barely even disdain to conceal that objective now.

Of course, in common with other advocates of dismantling society, our UCC lecturers believe naively that anarchy and social collapse will for some mystical reason lead to a happy clappy new world in which there will be “an end to the need for policing.”

Perhaps they should look at what happened in Seattle when people who believed such nonsense were allowed by the Democrats to take over part of the city until it collapsed in murder, rape and theft.

As UCC lecturers who presumably have some semblance of influence – and dare one say it “power” – over impressionable minds perhaps they might contribute something practical to the need for less policing.

Not by inflicting spurious “critical social theory” on them but perhaps through teaching some of them respect for others in society?

Of course not all students behave in the anti social manner highlighted by the recent court case involving UCC student house parties which have made life for other residents unpleasant. Those that do, like the minority of all sorts of people who inflict themselves on the rest of us, need to be taught respect. And if that is not forthcoming, then to get pinched by The Man.

Society’s obligations are foremost due to the majority of people who do respect others and all the other things which sustain civilized communities. The veneration of the criminal outsider and the abolition of constraints on such types is not the way to proceed.