Listen up, chumps: RTE is planning to lecture you on Climate Change this autumn 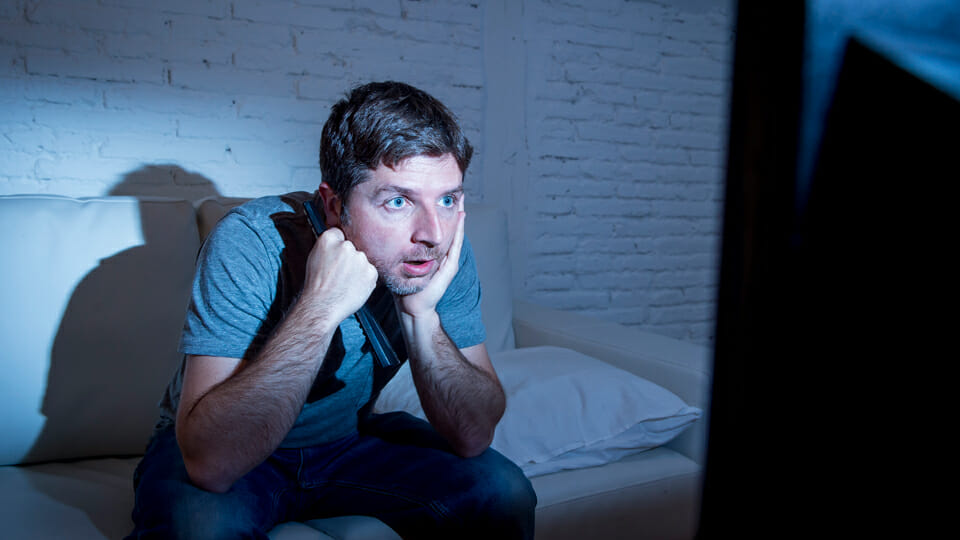 Are you excited? RTE has released a new schedule today for autumn and winter, which, if we’re honest, looks an awful lot like the usual RTE schedule:

Irish stories are front and centre of RTÉ’s New Season with entertainment, drama, climate change, live sport and more at the heart of programming.

The stars and makers of the shows launched the line-up in Dublin on Thursday, promising new appointments-to-view-and-listen alongside returning favourites.

Entertainment linchpins The Late Late Show, The Ray D’Arcy Show, The Tommy Tiernan Show and Dancing with the Stars are set to be joined by Keith Barry with his new show The Keith Barry Experience, while the life and work of the late Brendan Grace will be celebrated in the three-part series Brendan Grace: Thanks for the Memories.

Aside from the usual lavish helpings of Ryan Tubridy and Ray D’Arcy, the main addition is that the state broadcaster is to spend a whole week running programmes on the issue of Climate Change:

In November, RTÉ will devote an entire week of cross-platform programming to climate and environmental issues. RTÉ on Climate Week will see 157 young people meet in the Dáil to debate the issues, while Gerald Fleming is set to host Will Ireland Survive 2050?.

And then, of course, we won’t.

That’s what this is all about, by the way. RTE is facing a very significant funding crisis. In recent weeks, we’ve had the absurd proposal to extend the TV license to people who do not own televisions.

RTE needs allies, and badly. This autumn/winter schedule is very much a pitch for political support. The objective of “Will Ireland Survive 2050?” isn’t to inform you – it’s to get various Green politicians and journalists describing it as “vital public service broadcasting”.

As to the rest of it, well, Mary McAleese is to host a new show where she goes walking around Ireland with various celebrities talking to them about their religious faith – a straight like for like replacement for Gay Byrne’s old “The Meaning of Life” programme, but presumably with more lectures about the need for women priests from the host.

All your favourites are back, too, with a new show for Francis Brennan, where he goes on a cruise ship to learn how it’s managed, and the usual attempt at a new Irish comedy – something RTE has been trying to do, and failing, ever since it passed on Father Ted and handed that gem over to Channel Four.

Anyway, if RTE is your thing, enjoy.

I’ll end by noting that an annual subscription to Amazon Prime will cost you less than half of what the TV license does, if you’re one of those people who thinks that somehow, some way, you can survive without RTE in your life.