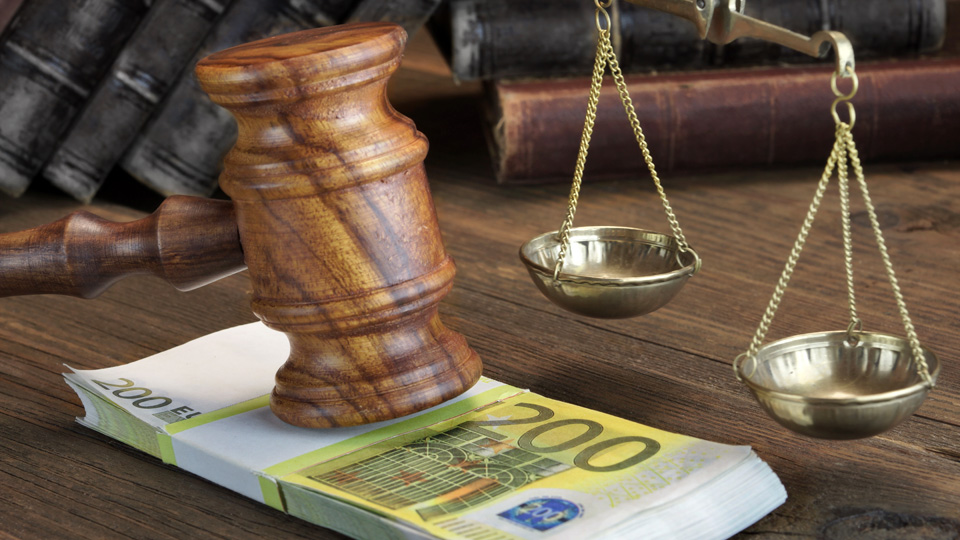 The Minister for Justice Helen McEntee has confirmed there are 5,279 applicants residing here that are still waiting to receive what is termed a ‘first instance decision’ from the International Protection Office.

A first instance decision is where the International Protection Office assesses the validity of an applicant’s claim before recommending one of the four following outcomes:

Once made, these recommendations are then sent to the Ministerial Decisions Unit of the Department of Justice.

Minister McEntee has confirmed however that 2,646 of the 5,279 applicants have been waiting between 12 and 24 months for a decision from the IPO.

While 1,345 applicants have been waiting more than 2 years.

At no point in the determination process is the applicant allowed to leave or attempt to leave the State without the consent of the Minister for Justice.

The Minister also stated that she had secured an additional €1.75m was secured to help deliver ‘enhanced processing times for applications.’

It should be noted that arising from the enactment of the International Protection Act 2015, applicants are allowed to access legal representation through the Legal Aid Board which has integrated the Refugee Legal Service into its main law centre network.

In fact, since 2017, referrals to private solicitors have occurred at the outset of the International Protection process to ensure applicants receive legal advice.

It has now been confirmed that the Department of Justice has handed over €4.5 million to private solicitors for ‘case expenditure’ on the delivery of this service from 2016-2021.

The true costs are likely to be multiples of this figure as it does not account for the solicitors pay or operational costs.

In theory, increasing funding for legal aid of this kind should be a good thing, in that it should speed up making a legal determination on the legitimacy of the application.

And since we know that hardly anyone who comes here, legally or illegally is ever ‘removed’ from the state, then it is reasonable to suggest that the existing application framework is little more than an expensive legal mockery of due process.

In fact, we know from comments made by Minister McEntee’s predecessor, Charlie Flanagan, that the state authorities and agencies have no way of knowing how many of the 9,197 deportation orders made between 2011-2018 were actually complied with as the system relies almost entirely on ‘voluntary’ good actions of the applicants.

The outcome of all of this is that the state is spending millions on legal aid services for asylum/refugee applicants only to then turn a blind eye to the enforcement of deportation orders made under that very same legal process.

Apart from the fake or illegitimate applicants, it is now clear that the only ones benefitting from this fiasco are the legal representatives who are on the receiving end of an ever-increasing amount of state expenditure.