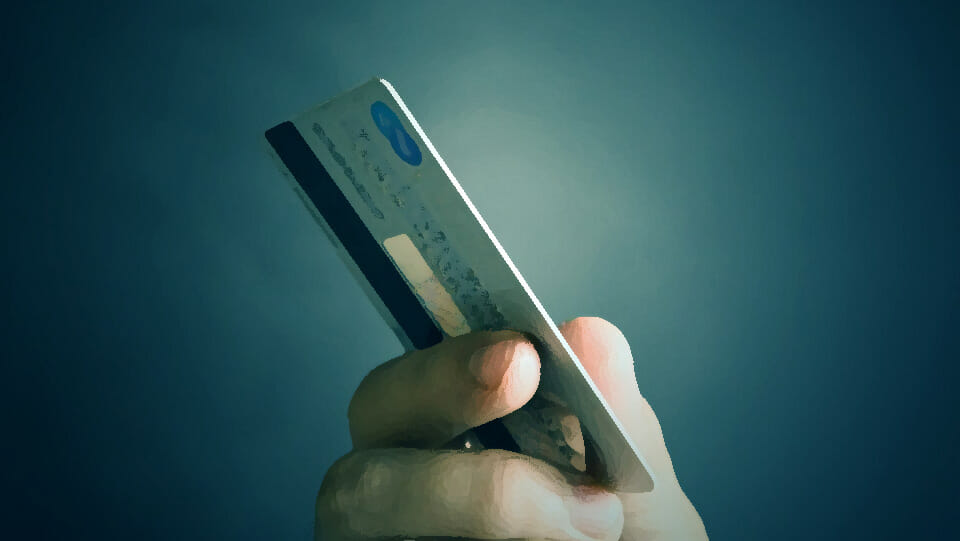 At this point most of us are aware of the controversy surrounding the roll-out of the Public Services Card as well as the data protection and legality concerns that have been raised by Commissioner Helen Dixon.

The figure of €67 million as the total cost to date of the entire farce has also been in the public domain for some time.

However, further details have now emerged as to the exact breakdown of how that figure was arrived at.

The details were provided in the last few days by John McKeon, Secretary General of the Department of Employment Affairs and Social Protection to the Oireachtas Public Accounts Committee after the PAC requested up-to-date information on the costs of the public services card, including current figures.

Mr McKeon stated that the exact costs are €67.8 million, €36 million of which is in respect of staff costs related to the administration of the SAFE (Standard Authentication Framework Environment) process.

The remaining €31.8 million was broken down as follows: €29.2 million to the card production company, with set-up costs, which appear to be €2.6 million, and the help desk and card activation costing €2.64 million.

The Company that has been awarded the lucrative contract is Security Card Concepts.

Security Card Concepts used to go by the name of Biometric Card Services and were the producer of the original PSC card back in 2009.

The history of the spiralling costs associated with the Public Service Card also makes for interesting reading in terms of the inability of government departments to keep costs in check.

In December 2009, the Department of Social Protection entered into a contract with Biometric Card Supplies at a fixed price of €19.7 million plus 21% VAT.

Included in this price was €1.46 million for initial set-up costs, postal fees of €2.64 million for issuing the card and a personal identification number (PIN) and €1.8 million for helpdesk query handling.

However, as the Commissioner noted in her Report on the controversy, these targets were not achieved and by the end of June 2016 only 2.06million cards had been produced.

Following on from that, a renegotiation of the contract occurred in 2016 raising the production price per card from €4.96 to €5.37.

Is also clear that another important aspect of this whole controversy has yet to receive anything like the kind of attention that it merits.

This aspect was highlighted by Cianan Brennan in the Irish Examiner back in September but does not appear to have made its way into the public debate in the way that aspects of the National Broadband Plan have for example.

What Cianan picked up on was the fact that two specialist card-producing companies wrote to the Department of Social Protection in March and April of 2018 saying they would not be applying for the tender, despite having intended to do so, as they believed the tender requirements gave Security Card Concepts “an unfair advantage”.

In the end; Security Card Concepts was the only bidder for the tender.

This in turn raises questions around non-compliance with public procurement guidelines. Whether or not it will raise difficulties for anyone in the department is another matter entirely.

I suspect it won’t, but hey, its only public money after all.