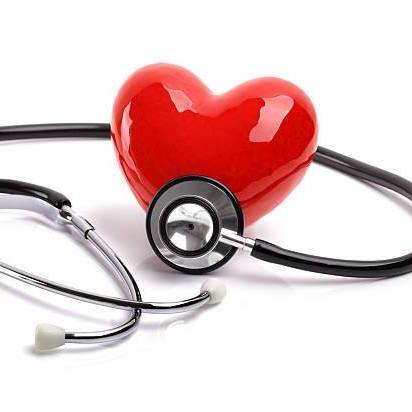 A doctor or medical practitioner who believes abortion is morally wrong and has no wish to be involved in an abortion, will nonetheless be compelled to refer a pregnant woman to a doctor who will carry out the procedure, according to new medical council guidelines.

The guidelines, in relation to conscientious objection, are as follows:

Pro-Life Doctors have previously warned that they will not refer women to doctors who are likely to carry out an abortion, stating that to do so, in their eyes, would be tantamount to arranging an abortion, something that conflicts with their own conscience.

The guidelines in relation to referral seem to be contradictory in one respect, with section 49.4 simply stating that the doctor must inform a woman seeking an abortion that she has a right to seek an abortion from another doctor, and to provide her with information about how to find such a doctor.

However, section 49.5 is much more explicit, compelling doctors to “make arrangements” for a woman to meet with a doctor who will carry out an abortion.

Speaking earlier this year, Doctor Andrew O’Regan of the Medical Alliance for the Eighth, a medical group that campaigned against the introduction of abortion, said:

“If someone is saying that it goes against my entire conscience and everything I am about, and goes against everything that I understand as good healthcare, then I am not going to refer it either”

“The big buzz word during the campaign was choice. What about the choice of the doctors who say this isn’t what we signed up for?”

Earlier this year, the pro-abortion medical group START said that its members were carrying out between 800 and 900 abortions per month since the legalisation of abortion in Ireland in January. These figures would mean that abortions in Ireland have approximately trebled since the repeal of the 8th amendment last year.

The private company which is responsible for carrying out ultrasound examinations of pregnancies that are to be ended by abortion, Affidea, said that it had carried out about 500 such ultrasounds by May of this year.